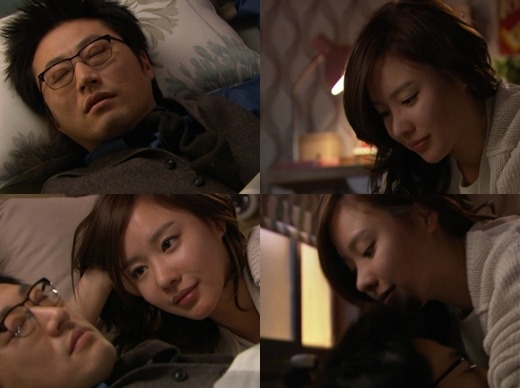 SBS Mini series "Sign" rose to first place with the last episode remaining on the 10th.

According to AGB Media Research on the 10th, "Sign" recorded 23.2% on the 9th, its eighteenth episode.

This isn't as much the best it did on the 3rd with 23.8% but it was the highest rating with only one episode left to go.

Park Sin-yang and Kim Ah-joong in the lead, "Sign" was in competition with MBC drama "My Princess" but after it finished, it showed signs of increase in ratings.

Meanwhile, other dramas of the same schedule, MBC "Royal Family" and KBS 2TV "The Thorn Birds" recorded 8.7% and 6.8%.

""Sign" runs first place with 23.2% with one day to go"
by HanCinema is licensed under a Creative Commons Attribution-Share Alike 3.0 Unported License.
Based on a work from this source