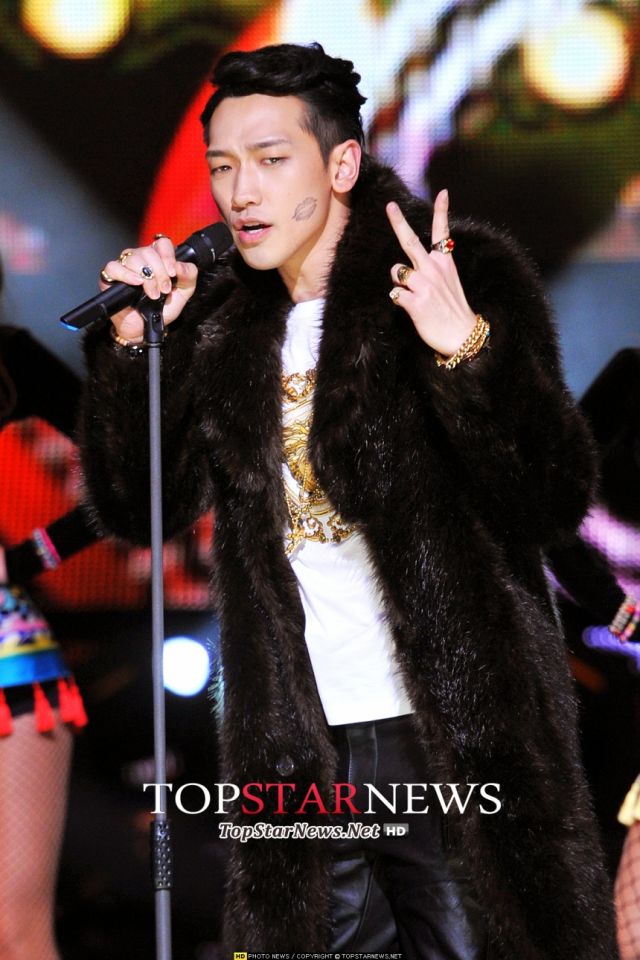 Sina.COM is a portal site run by China's Sinhwa Telecommunications and it also provides the Chinese version of Twitter, Weibo, which has over 600 million users. 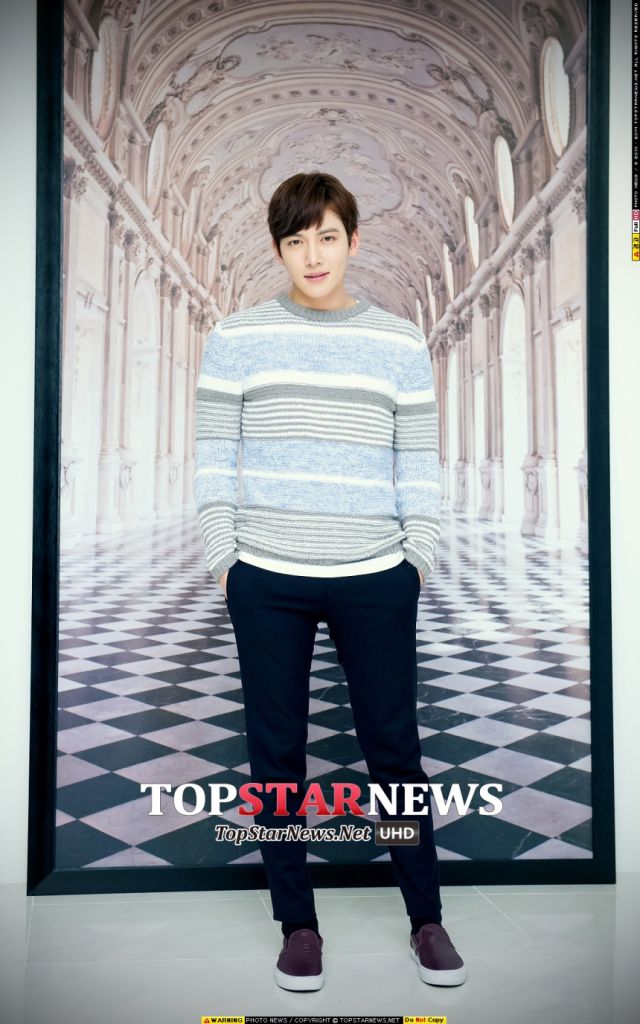 Ji Chang-wook ranked first place as Korean actor and sixteenth place out of all stars favored in China, which means he's the most wanted Hallyu star in China. 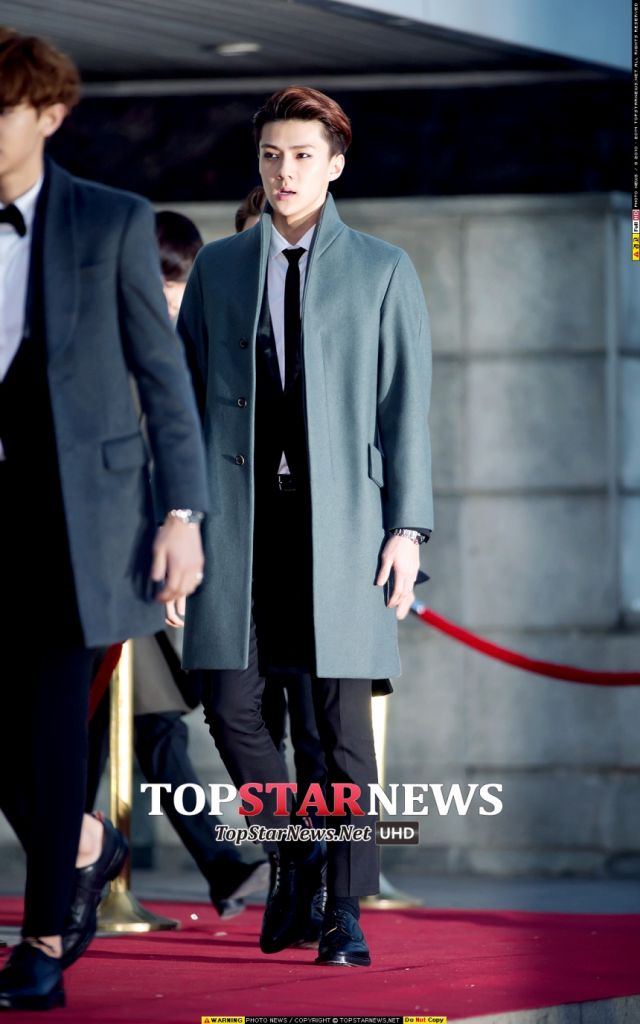 In second place is Sehun from EXO. He places in just one rank before EXO, the group to which he belongs.

EXO is the fifty-fourth star in all of China.

Looking at Sina.Com's ranking, Ji Chang-wook's popularity is growing rapidly and making a new page in the Hallyu world.

Names like Lee Min-ho and Kim Soo-hyun, two popular actors now in the military, who were the most wanted Hallyu actors in China until recently, weren't in the ranking this time, but it is difficult to ascertain why. Names like Lee Jong-suk and Kim Woo-bin also didn't make the ranks, names popular locally, so it's hard to tell the standard of the Hallyu evaluation.