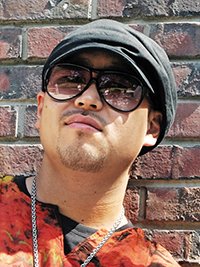 The singer, whose full name is Gil Seong-joon, was found asleep at the wheel of his BMW near the entrance of Namsan Tunnel with a blood alcohol level of 0.16 percent, which is enough to have his driving license revoked, according to police.

Gil initially told police that he fell asleep waiting for a chauffeur to arrive, but soon confessed to driving under the influence. He had apparently been drinking with friends in nearby Itaewon until the early hours and was heading home. He was booked without detention.

The singer also had his driving license revoked after being caught for drunk driving in 2014, but he was pardoned the following year.