Singer PSY Returns Home From US 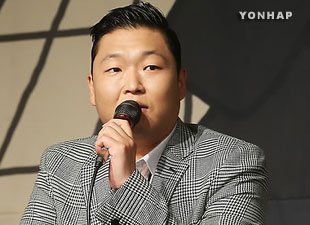 South Korean singer PSY, who took the world by storm with his megahit "Gangnam Style", has returned home from the United States.

PSY told a news conference on Tuesday that he achieved much from his three-week stay in the U.S. thanks to the active support from his fans.

Currently Gangnam Style is ranked eleventh on the Billboard Hot 100 chart. However, PSY promised that if his song reaches the top spot on the list, he will perform the song on stage without his shirt on.

PSY plans to visit the U.S. again in mid-October after appearing on local TV programs and events and will attend the 2012 MTV Europe Music Video Awards in Germany in November.