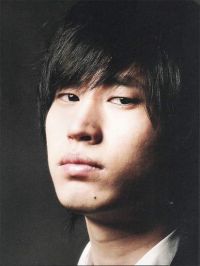 A group of netizens have asked the prosecution to investigate allegations that Daniel Lee, known here as Tablo, the leader of popular hip hop group Epik High, lied about his school record and dual nationality.

The Seoul Western District Prosecutors' Office said it had reviewed three petitions against the 31-year-old ㅡ it has yet to decide whether to probe the case.

Tablo, whose real name is Lee Sun-woong, has been accused by netizens of falsely promoting himself as a graduate of Standford University and dodging mandatory military service by getting Canadian citizenship.

He has denied the allegations.