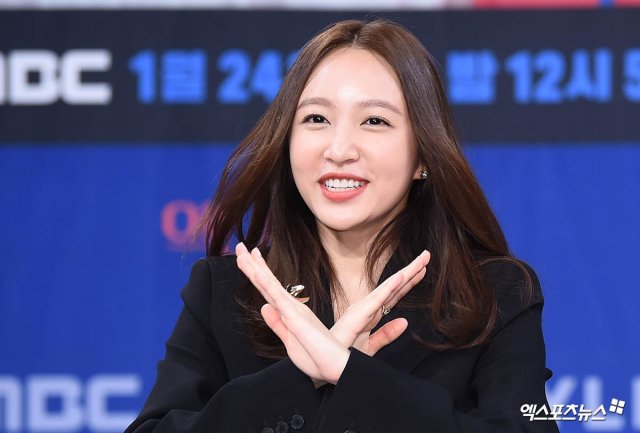 Hani of girl group EXID expressed excitement about her web-based drama "XX", which will be available online this week and will also be aired on television on Friday nights.

"I'm very nervous. I hope many viewers enjoy the drama, as the whole cast and crew worked hard on it", the singer-turned-actress said at a press event on Monday.

"I learned that taking on a lead role is very hard, as I felt great responsibility and pressure while filming", she said.

The drama with 10 episodes is about a speakeasy and its customers.