"Sisyphus: The Myth", "The Penthouse 2" and "Vincenzo" to Shake up February 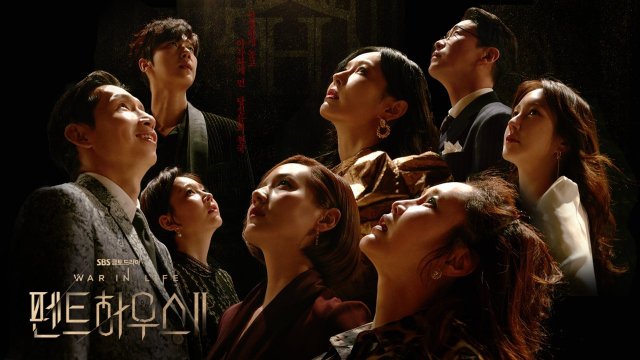 New masterpiece dramas will be released in February. 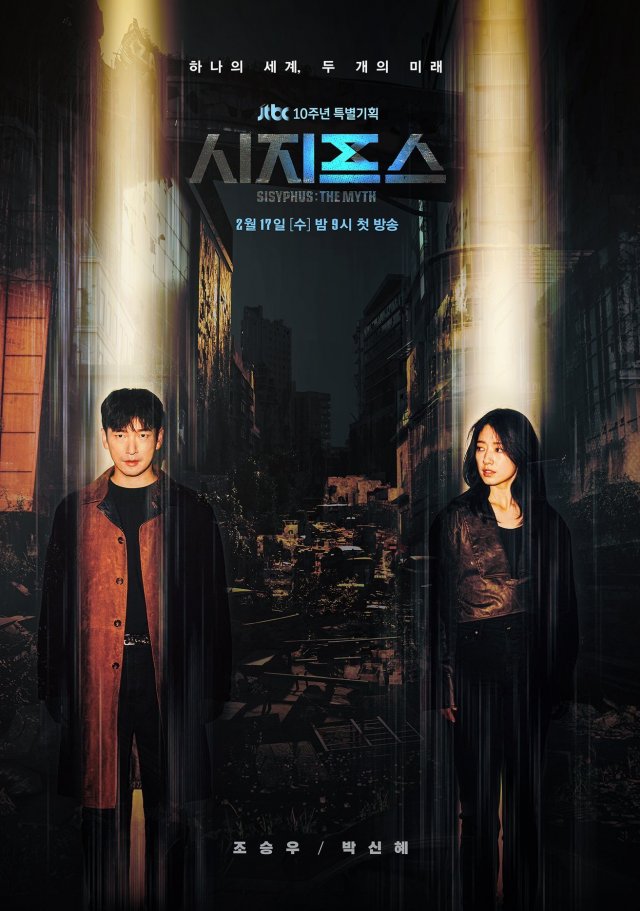 First of all, JTBC's new Wednesday-Thursday drama "Sisyphus: The Myth" which will premiere at 9PM on the 17th, is a special drama to mark the 10th anniversary of JTBC's opening.

Director Jin Hyeok, who led the drama "The Legend of the Blue Sea", "Doctor Stranger", "Master's Sun" and "Shining Inheritance", took the megaphone. Anticipation rises as this is his first collaboration with JTBC.

Actors are also worth trusting and watching. Actors Cho Seung-woo and Park Shin-hye take the center stage. Cho Seung-woo is the main character who embroidered tvN's "Secret Forest" series and JTBC drama "Life" with his acting that gives viewers a thrill. Cho Seung-woo, who will return with "Sisyphus: The Myth" is drawing attention as he boasts a high synchronization rate with genius engineer Han Tae-sool. Park Shin-hye is an actress who has tried to grow steadily by expanding her acting spectrum without staying in the present. She also has a strong fandom, which raises expectations for synergy with Cho Seung-woo.

It is JTBC's first time to try a 'time slip' drama. It is expected that the long-term action and special effects will be added to this. Park Shin-hye (Kang Seo-hae), who has gone back a dangerous path to save Cho Seung-woo beyond time, is stimulating the excitement of prospective viewers.

SBS's "The Penthouse" which holds a record breaking 20% viewership rating is back with "The Penthouse 2" and tvN's "Vincenzo" which features actor Song Joong-ki, are also enough to stimulate curiosity. 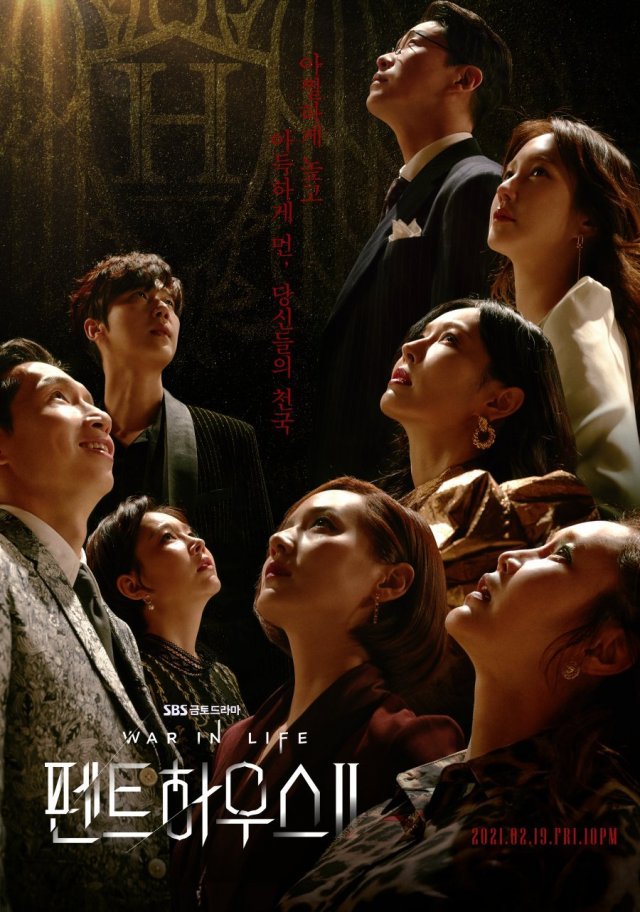 "The Penthouse", also known as the 'drama that makes you watch while swearing' showed off its scary addiction, going against all scope of storytelling that existing dramas or movies have. As writer Kim Soon-ok has added an unexpected breakthrough, "The Penthouse 2" is expected to become more dramatic. One of the key points to watch is whether actress Kim So-yeon, who showed a powerful performance in season 1, Eugene, who emerged as another evil woman, and Uhm Ki-joon, who is now the perfect villain, and Lee Ji-ah, who died, will disappear or return. 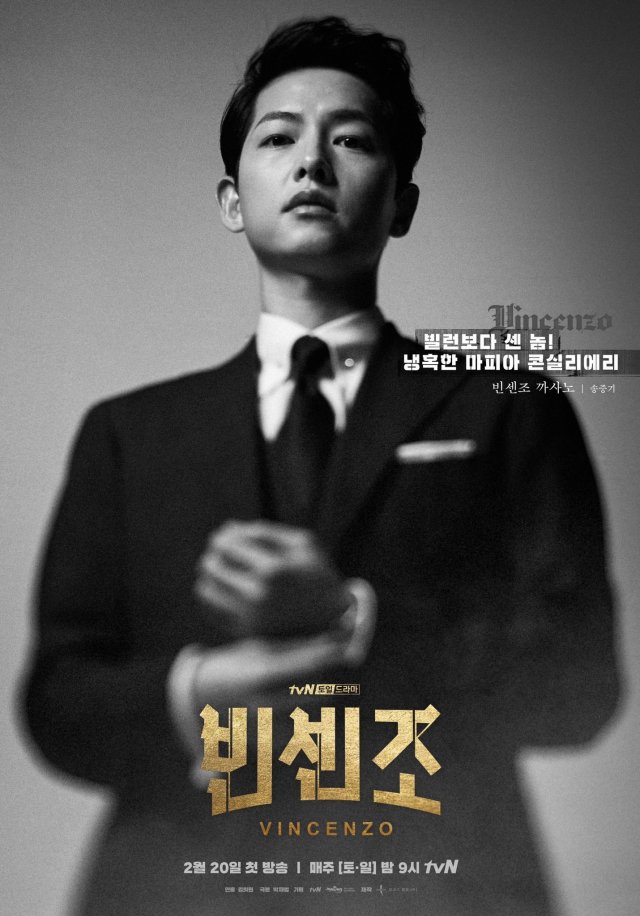 Song Joong-ki, who makes a comeback to the small screen after two years, challenges the Korean version of 'the dark hero'. He is an Italian mafia lawyer who was betrayed by the organization and came to Korea, and is showing signs of heating up the small screen again. Following Netflix's "Space Sweepers", he will continue to work hard and meet with viewers with "Vincenzo".. It is a new work by Park Jae-beom-I of the drama "The Fiery Priest", "Chief Kim" and "Good Doctor". It is also interesting to see how the highly immersive episodes will be mixed with Song Joong-ki and how explosive director Kim Hee-won-II, will exert.

""Sisyphus: The Myth", "The Penthouse 2" and "Vincenzo" to Shake up February "
by HanCinema is licensed under a Creative Commons Attribution-Share Alike 3.0 Unported License.
Based on a work from this source