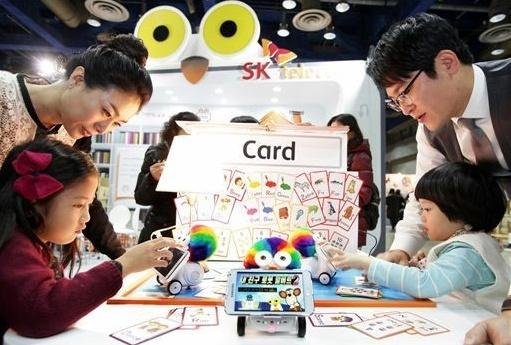 What Do You Do? if your grouchy sibling refuses to play a board game with you? Turn to Albert, a cute little robot with big peepers and a colorful wig, to be your playmate. SK Telecom, Korea's largest telecom company, announced that its first smart educational robot is now on sale to the public. Albert is an Android-based robot powered by a smartphone and a Bluetooth connection instead of a central processing unit (CPU). Kids can learn and play through the interactive educational activities contained on smartphone apps.

Dock your smartphone on Albert's front panel in order to activate the smart-bot, the term SK Telecom uses to refer to the next-generation educational robot. Albert sports high-tech sensors including a distance-recognition sensor, navigator, and an optical recognition sensor.

For instance, in order to play a geography-themed board game, kids can set Albert on a specially printed map embedded with smart dots. You throw a smart dice, much like a regular dice, but the gyro sensor inside this one tells Albert which country he should go to. Albert's sensors scan the smart dots on the map and he automatically rolls there. When he arrives at the right spot, animated characters on the smartphone screen tell the player what to do next. 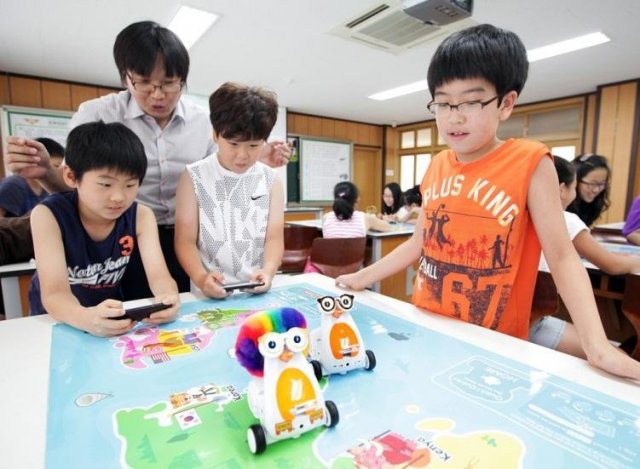 To celebrate its commercial release, SK Telecom is offering Albert at a special price of 260,000 won. For about 435,000 won, customers can buy Albert with a special package of extra goodies including an English storybook, smart pen, board game, and a Korean/English card game. Albert can be purchased online here: http://www.tsmartrobot.com/

Robot app developers will be busy coming up with creative new educational programs for children. Within the first half of 2013, SK Telecom expects to develop 45 apps. By the end of 2013, the company plans to have a total of about 120 apps available, including about 30 free-version apps. 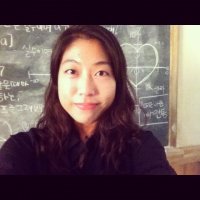 About the author by Anna Sohn

I'm a New Jersey girl with a lifelong fascination with Korea, my motherland. In 2011, I moved to Seoul and I've enjoyed living in this wired and fast-paced city ever since. I'm excited to share the latest tech and design developments I encounter in Korea and hope you enjoy the AT&D blog as much I enjoy writing for it!