"SKY Castle" Kim Dong-hee, "I Want to Fill Myself With More Internal Elements" 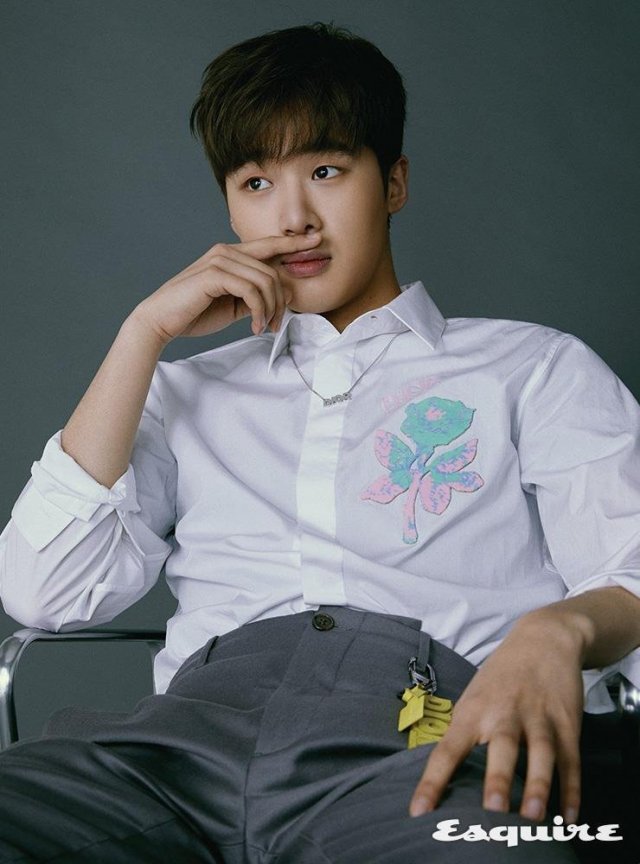 Actor Kim Dong-hee was featured in the February 2020 issue of Esquire. This pictorial is a part of 'Man at His Best / ROOKIES', a project on 3 rising actors featuring Kim Dong-hee, Lee Do-hyun and Jung Ga-ram. Esquire picked his lips as the most attractive part of his looks and his self-assertion as his attractive trait. 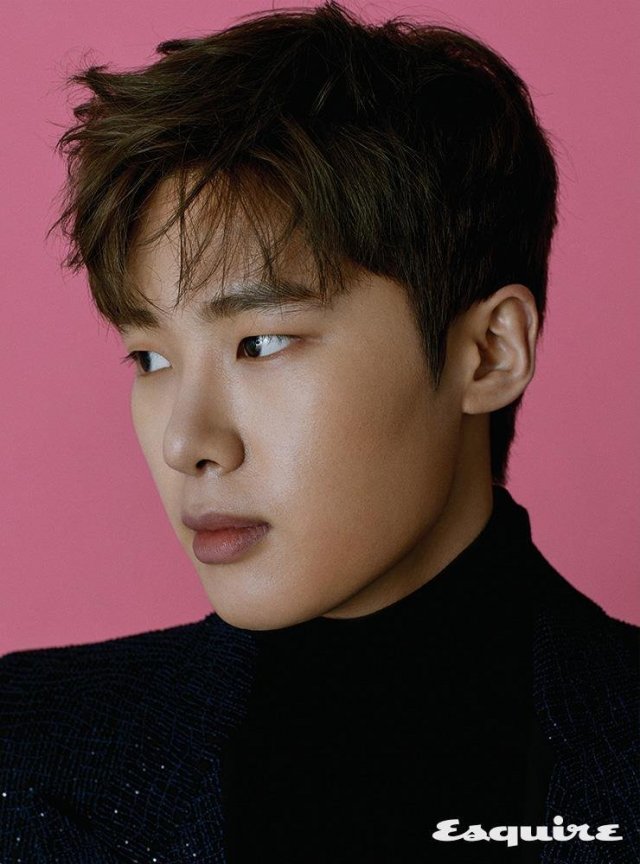 The true colors of Ha Min from "A-TEEN" and Cha Seo-joon from "SKY Castle" could be seen in the following interview. Turning twenty-two years old this year, Kim Dong-hee says he's told he's very bold. He also says he wants to be filled with more internal elements than external and he is focusing on objectively grasping his strengths and acting, so as not to imitate the seniors he works with. He also admitted that he sings musical songs when he is at the karaoke and even bickers with his manager about the scores.

Kim Dong-hee stars in the webtoon drama "Itaewon Class", which begins on the 31st of January. He also takes on his first leading role in the Netflix original series "Extracurricular". Kim Dong-hee's pictures and interview can be seen in the February issue of Esquire and esquirekorea.co.kr.

""SKY Castle" Kim Dong-hee, "I Want to Fill Myself With More Internal Elements""
by HanCinema is licensed under a Creative Commons Attribution-Share Alike 3.0 Unported License.
Based on a work from this source