SM, "Onew to cooperate with investigation" 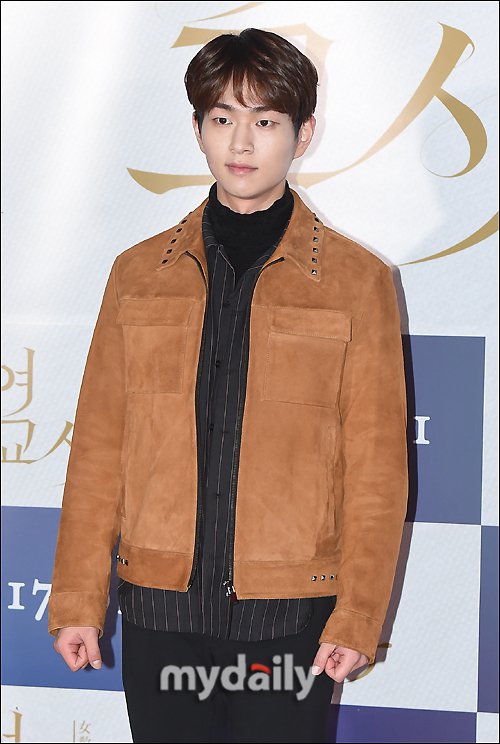 SHINee member Onew's case was taken over to the prosecutors and SM Entertainment let out a statement.

SM claimed, "There was a misunderstanding of unexpected physical contact. The woman has understood this and cancelled her charges. Onew will cooperate with remaining investigations".

Onew was arrested at a club in Gangnam for harassing a woman on the 12th. Police arrived after someone reported a call.

SM added, "The woman admitted this incident was possible under intoxication and she cancelled all charges claiming she didn't want any punishment to be taken out on him. Onew will cooperate with remaining investigations".

"SM, "Onew to cooperate with investigation""
by HanCinema is licensed under a Creative Commons Attribution-Share Alike 3.0 Unported License.
Based on a work from this source