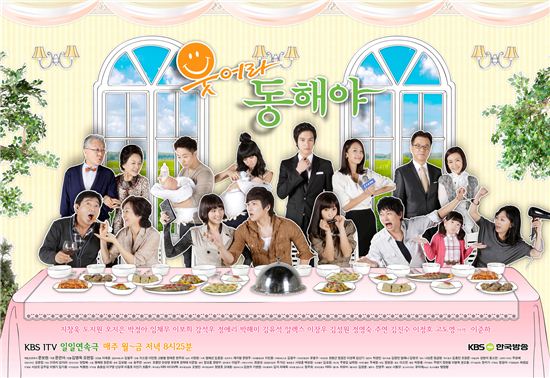 According to AGB Neilson Research on the 7th, the previous episode of "Smile, Dong-hae" recorded 33.7%.

This shows a higher lead of 2.4% than the last episode that was 31.3%. This drama slowly showed an increase in ratings as it recorded 17.2% in its first episode last October 4th and made the highest rating of 33.1% on the 4th this month. Following this, it yet again, recorded the highest by 33.7% on the 6th.

""Smile, Dong-hae", highest rating yet again"
by HanCinema is licensed under a Creative Commons Attribution-Share Alike 3.0 Unported License.
Based on a work from this source