So Ji-sub cast for "A Company Man"? "Only the scenario" 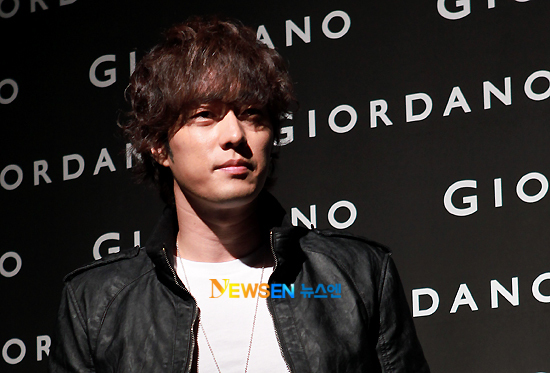 Actor So Ji-sub's management drew a line saying "There hasn't been anything decided yet" about the discussion of him being cast in the movie "A Company Man".

So Ji-sub's management 51K chairman Kim Jeong-hee said on the phone with News N, "There have been no decisions made about the movie. He just has the scenario and is considering it. It's not the time to be talking about his next project when "Always" hasn't even started shooting".

So Ji-sub is looking forward to mellow movie "Always" (directed by Song Il-gon and produced by Hb Entertainment), which is cranking in this March.

"Always" is a sad love story about an ex-boxer who has a strong will to survive and a blind woman. This movie was an issue among actors as it draws the sacrificial love of a man who throws down his destiny for a woman he loves. Ha Ji-won, Moon Geun-young and Kim Ah-joong were offered the lead female role, but Han Hyo-joo got it.

"So Ji-sub cast for "A Company Man"? "Only the scenario""
by HanCinema is licensed under a Creative Commons Attribution-Share Alike 3.0 Unported License.
Based on a work from this source