So Ju-yeon in "Lovestruck in the City' 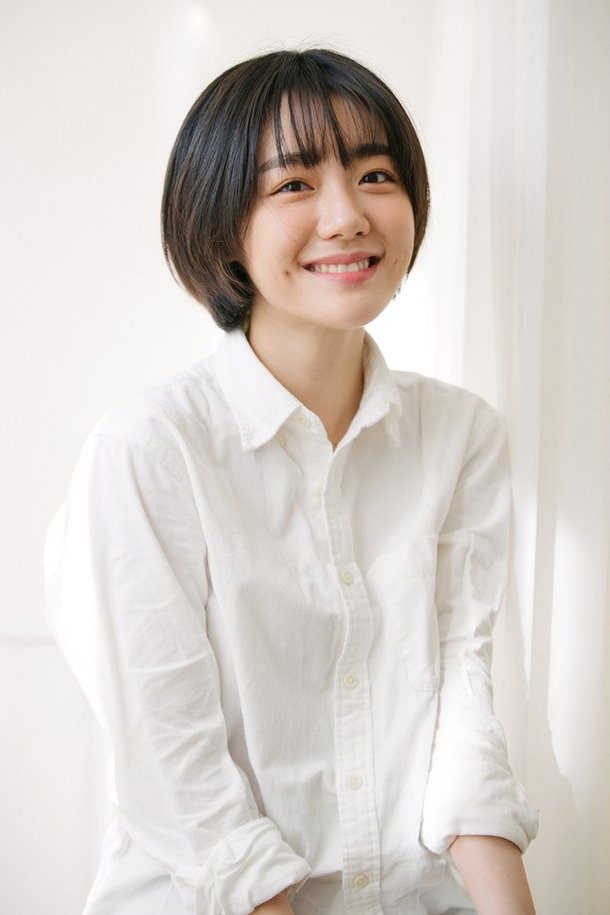 So Ju-yeon is co-starring with Kim Min-seok in the Kakao TV Original drama "Lovestruck in the City".

"Lovestruck in the City" depicts the real love story of young people who live fiercely with another me in a complex city. It is expected that the fast but never light love method will be combined with colorful urban landscapes to provide unique fun.

Seo Rin-i is a realistic four-dimensional character whose own world is solid and simple, without much greed. The "I Hate Going to Work" and "Dr. Romantic 2" actress has become an icon for loveliness and this time she stars alongside Ji Chang-wook, Kim Ji-won and Kim Min-seok.

"Lovestruck in the City" is the first digital drama directed by Park Shin-woo and written by Jeong Hyeon-jeong. It will be released on Kakao TV at the end of the year.