Sodium Intake Down by 20% Over 5 Years 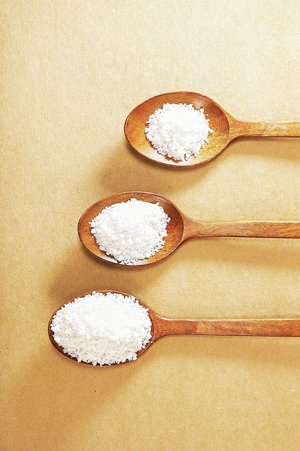 Koreans' intake of salt has dropped about 20 percent over the past five years.

According to a study, the main reason for the drop was a decrease in the sodium content of kimchi and processed foods.

However, Koreans' sodium intake is still nearly twice the daily level of 2,000 mg recommended by the World Health Organization.

Doctors say that excessive salt intake can cause hypertension, stroke and heart attack and increase the risk of gastric cancer, osteoporosis, asthma and obesity.