Solbi chosen as the lead in "Fantasy Tower" 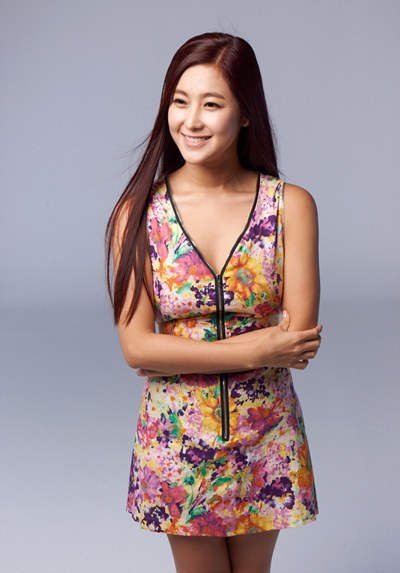 Singer Solbi has been chosen as the lead for the tvN drama "Fantasy Tower".

Solbi takes on the role of Jeong Eun-seong. She is a reporter for a magazine and meets Yong-wan (Song Jae-rim) a man who can foresee the future.

Solbi has been getting acting lessons even during her busy schedule all this while. She's starred in the KBS 2TV drama "Ad Genius Lee Tae-baek" as top star Hwang Ye-ri and even starred in the SBS drama "Wonderful Mama" in May.

Solbi's passion for acting is great. She's learning how to act, forgetting the name Solbi and hopefully she'll be able to show everything she has through this drama.