Solbin to Star in "Backstreet Rookie" 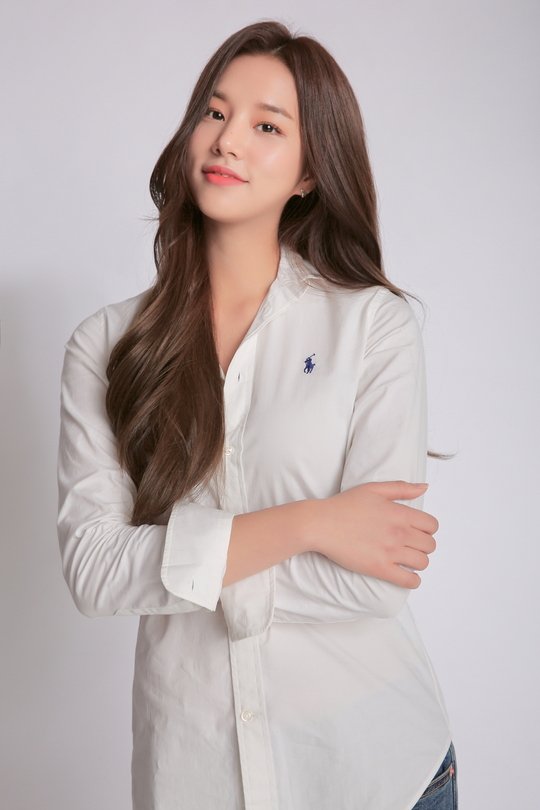 She's starring in "Backstreet Rookie" as Jeong Eun-byeol, younger sister to Jeong Saet-byeol, played by Kim Yoo-jung. Jeong Eun-byeol is a pretty, but rowdy high school student and this character contrasts that of the usual characters played by Solbin.

Meanwhile, Solbin has held a steady acting career since her debut in numerous dramas such as "The Good Witch", "Melo Holic", "Reunited Worlds", "Soul Plate" and more. She recently made special appearances in the Channel A drama "Touch" and jTBC's "Itaewon Class".