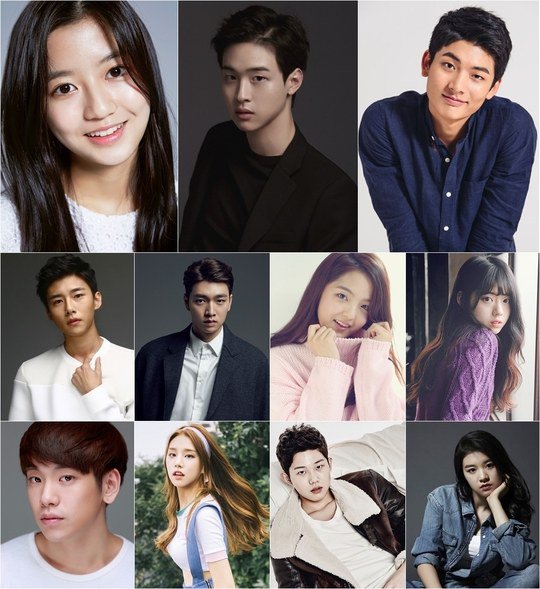 "Solomon's Perjury" is looking at a new way of casting.

JTBC "Solomon's Perjury" is based on a Japanese original novel about students who seek the truth about the fall of their friend on Christmas.

The drama is more realistic compared to other 'school dramas'. It portrays the complicated psychology and scars within the students and that requires complete understanding and performance of the actors. So the production have come to a decision about the casting.

"Solomon's Perjury" sources say, "The drama is a mystery drama that deals with social matterstoo. We thought hard on making the message clear and well delivered and the line-up is perfect. They aren't familiar faces but they are that much innocent and untainted".

Meanwhile, "Solomon's Perjury" is directed by Kang Il-soo and written by Kim Ho-soo. The drama fits the Korean culture and holds a heavy message about society. The first episode can be seen on the 9th of December.