"Somehow Family" Sung Dong-il, "Making the Drama Is So Funny" 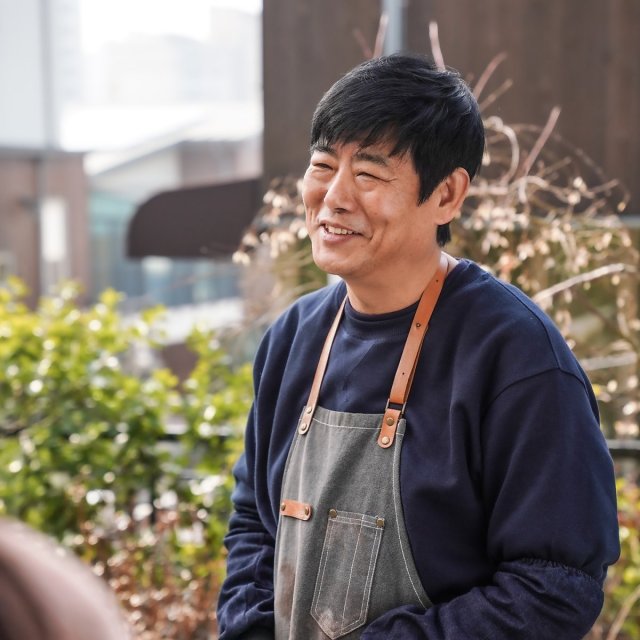 He talked about his character who owns a boarding house in the new TV CHOSUN drama "Somehow Family".

"Somehow Family" is the story of a married couple, Sung Dong-il and Jin Hee-kyung, who run a boarding house near the airport and live with the various people who work at said airport. 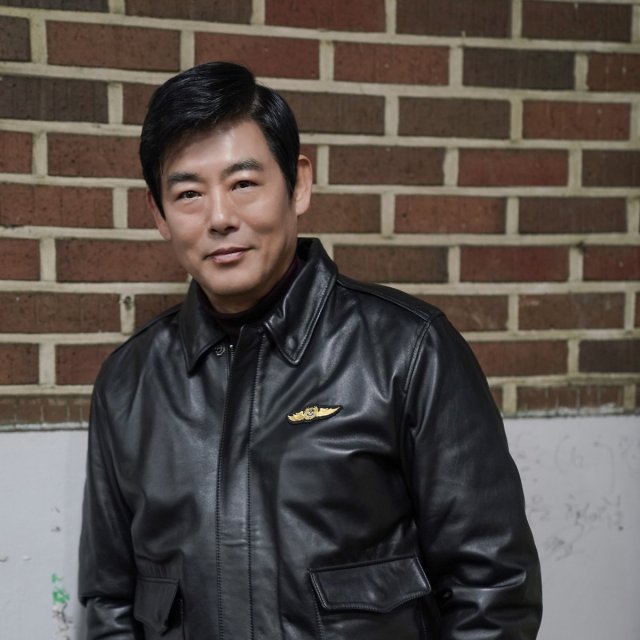 Sung Dong-il's family in the drama is made up of himself, a scary wife (Jin Hee-kyung) and a kind daughter named Seong Ha-neul (Kwon Eun-bin). Sung Dong-il looks indifferent on the outside, but thinks about his family more than anyone else, and he is an ordinary man running a boarding house.

""Somehow Family" is an entertainment drama that doesn't take much to understand. Viewers can just laugh along with it as we do on the sets", said Sung Dong-il. 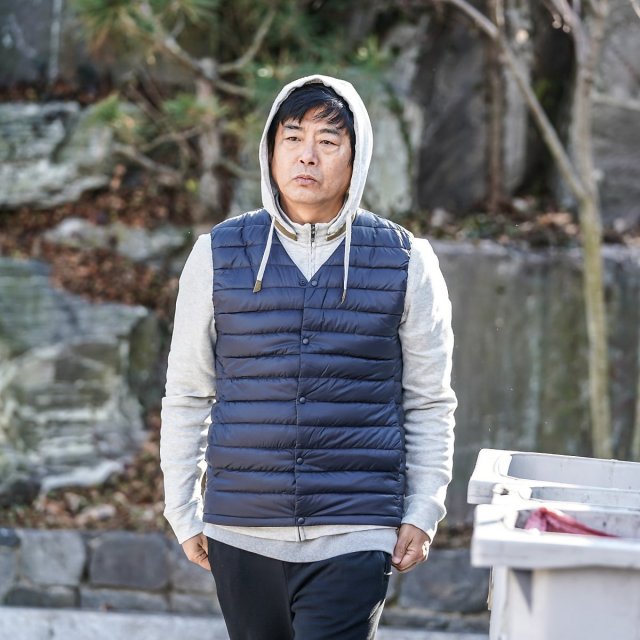 He added, "This character has a very high compatibility rate with me compared to other characters I've done in the past. Even the other cast members are not too much different from their real personalities, so we get along pretty well".