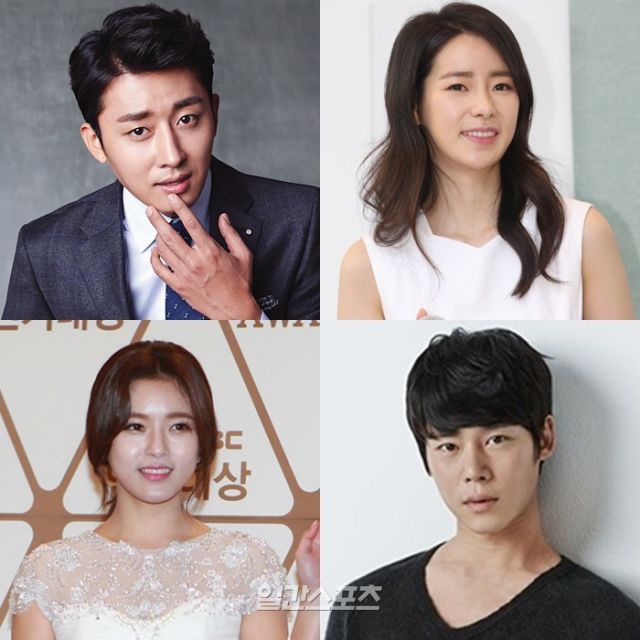 "Blow Breeze" is coming on the 27th this month.

MBC announced that the drama has finally been set for release on August 27th.

Son Ho-jun and Lim Ji-yeon are leading the drama along with Oh Ji-eun and Han Joo-wan. Son Sook is also going to be making a special appearance. She takes on the role of Soon-ok, mother of Dae-hoon played by Han Gap-soo. She'll be in the first two episodes of the drama in a North Korean dialect.

"Blow Breeze" is a drama about family and hope.

The drama is directed by Yoon Jae-moon and written by Kim Sa-kyeong.

"Son Ho-jun and Lim Ji-yeon's "Blow Breeze""
by HanCinema is licensed under a Creative Commons Attribution-Share Alike 3.0 Unported License.
Based on a work from this source