Son Hyun-joo Makes a Return With "The Good Detective" 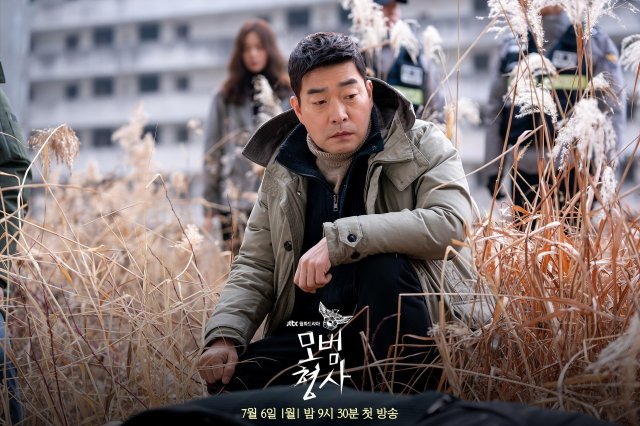 Son Hyun-joo played Park Sae-roy's (Park Seo-joon) father, Park Seong-yeol, as a special appearance in the jTBC drama "Itaewon Class" and has once again proved his name by overshadowing the size of his role.

He returns on the 6th of July as veteran detective Kang Do-chang in the new jTBC drama "The Good Detective".

Without hesitation, Son Hyun-joo mentioned, 'loyalty and faith to PD Jo Nam-gook' as the reason for his choice in this drama. "I'm honored to work with him once again", he said. Son Hyun-joo and Jo Nam-gook reunite once again since "THE CHASER - Drama" and "Empire of Gold". Just for this reason alone, the industry is focusing a lot of attention on their latest drama.

Of course, there was fascination with the character. Son Hyun-joo, who cautiously introduced Kang Do-chang as a 'real-life detective', said, "He has been a detective for the past 18 years and compromised with the difficult reality, but he still has a great sense of duty to endure injustice and correct what he did wrong. In the process of solving the case, I was attracted to his personal beliefs, his unbending conviction, his right and his wrong", he said. 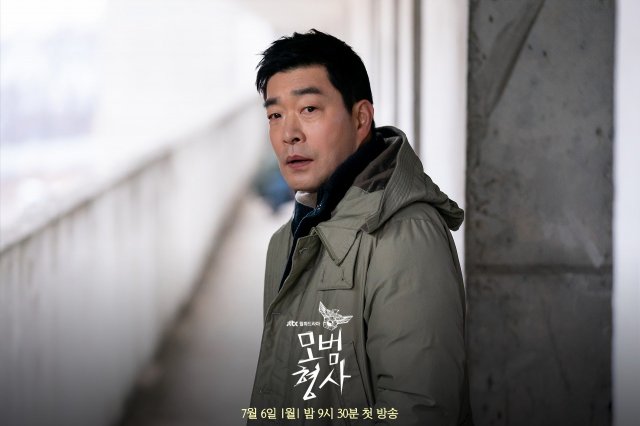 Kang Do-chang is a person who wants to be a detective who is not ashamed of himself. Son Hyun-joo put a lot of thought into expressing such a character. "I read the script a lot and talked a lot with director Jo Nam-gook on the assumption that there was an answer in there, while also undergoing weight loss to express the detective's sleekness", he said.

Lastly, Son Hyun-joo said, "I want to approach you in the form of a 'friendly' detective who is like an uncle next door or who can be around us", and added, "As many senior and junior actors are together, I promise the drama will be rich. Please look forward to it until the first episode on July 6th".

"The Good Detective" is a delightful investigative drama in which two very different detectives track down the truth which has been covered up. It is written by Choi Jin-won, author of "Untouchable", "Masked Prosecutor" and "Big Man", adding to the perfection.

"Son Hyun-joo Makes a Return With "The Good Detective""
by HanCinema is licensed under a Creative Commons Attribution-Share Alike 3.0 Unported License.
Based on a work from this source