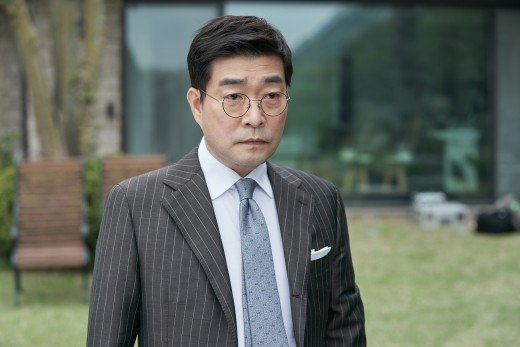 Son Hyun-joo represented Korea at the Moscow International Film Festival by winning Best Actor for his 2017 movie "Ordinary Person". Two years later, he comes out with the entertainment documentary "Back Home", a drama called "Justice" and a movie called "Jesters: The Game Changers".

First, Son Hyun-joo went on a journey to find the traces of Korean heroes who struggled in foreign countries for the freedom of their own country, and travelled 16 cities in 6 countries on 3 continents. The actor narrated all four episodes and participated in a meaningful walk as an actor loved by his people and as one of the people.

This coming 17th, Son Hyun-joo comes back with the new KBS 2TV drama "Justice". It's his first drama in 2 years since the 2017 "Criminal Minds". "Justice" is a social thriller about Lee Tae-kyeong (Choi Jin-hyuk), a corrupt lawyer who has joined hands with the devil for revenge, the devil being Song Woo-yong (Son Hyun-joo), a man who chose to become evil for the sake of his family. The drama reveals the dark underbelly of Korea's VVIPs.

The upcoming movie "Jesters: The Game Changers" is a historical film about a group of people during the Joseon Dynasty who play with the media, crafting news. Son Hyun-joo takes on the role of Han Myeong-hoi. 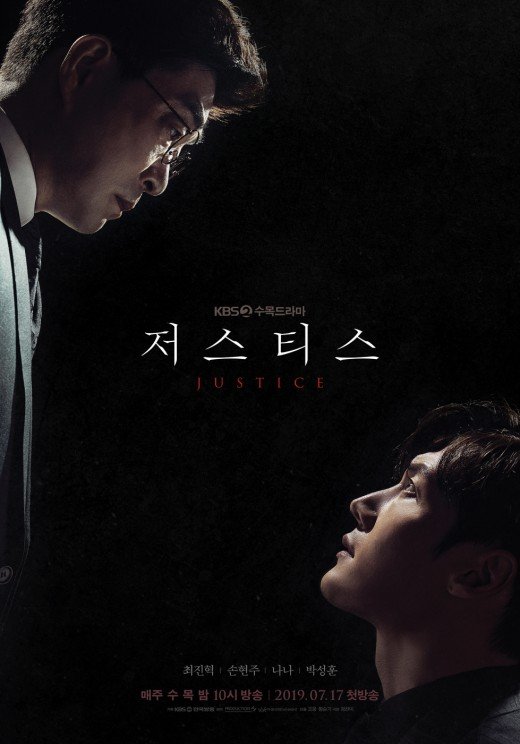 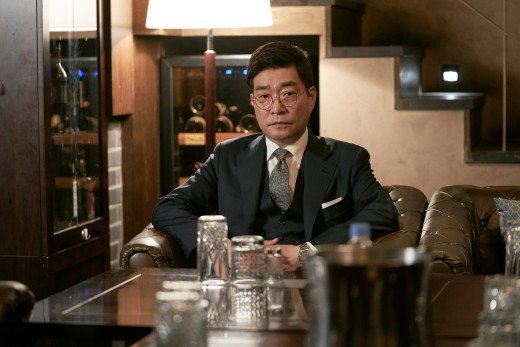