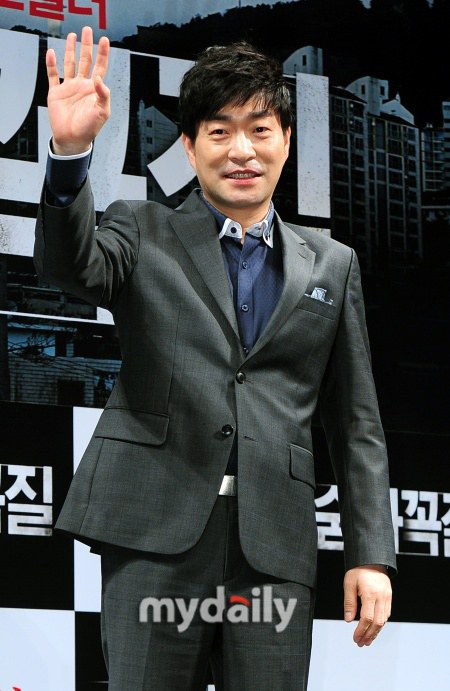 Lee Dong-hwi is an average character who worked hard to graduate from Seoul National University and Harvard, making himself president and entering the Blue House.

"Three Days" is about a president who is in danger of being assassinated at his holiday villa and the struggle of his bodyguards to protect him. Park Yoo-chun will star as a bodyguard and this drama is written by Kim Eun-hee-I and produced by Sin Kyeong-soo.

Son Hyun-joo plays the role of a charismatic but humanly president and this might be the greatest performance of his life.

"Three Days" will be aired in February next year.

"Son Hyun-joo to star in "Three Days""
by HanCinema is licensed under a Creative Commons Attribution-Share Alike 3.0 Unported License.
Based on a work from this source