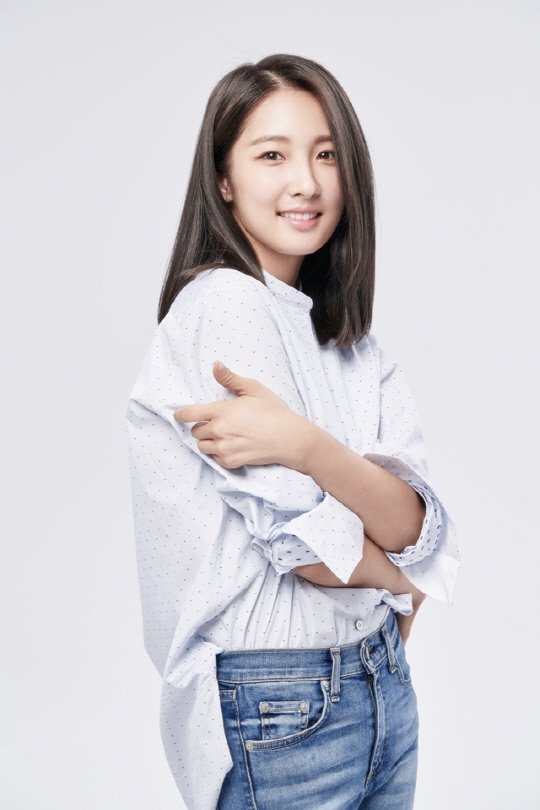 Former 4Minute member Son Ji-hyun is starting a new chapter as an actress.

Son just changed her name from Nam Ji-hyun and posted a handwritten letter on her Instagram on the 27th of December saying, "I debuted in June of 2009 and received so much support and love. Those were good times and good memories and I think of them as a blessing. Thanks to the support, I am where I am now and I will never be grateful enough".

"Taking the path as an actress, I thought hard and long. I decided to take after my mother's surname and renamed myself Son Ji-hyun. It was a tough decision but I tend to work harder and Son Ji-hyun".

After renaming herself, she's decided to star in "Grand Prince" as Ryu Si-gae, Prince Eun-seong's bodyguard.

Ryu Si-gae is a rough girl who animal instincts. The character will be a strong archer and a powerful female figure, which is different from the previous characters Son has taken on.

"Son Ji-hyun Signs on for "Grand Prince""
by HanCinema is licensed under a Creative Commons Attribution-Share Alike 3.0 Unported License.
Based on a work from this source