Son Seung-won to star in "Age of Youth 2" 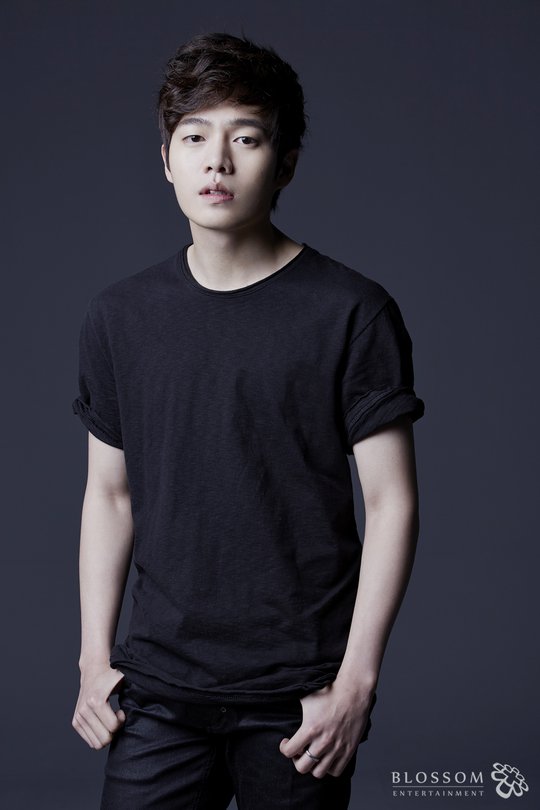 Son Seung-won is starring in "Age of Youth 2".

According to Blossom Entertainment, Son Seung-won is starring in the new JTBC drama "Age of Youth 2" as Im Seong-min, a school newspaper publisher.

"Age of Youth 2" is a drama that depicts a year later from "Age of Youth". Son Seung-won's character, Im Seong-min, is an ill-tempered but caring guy who bickers with Park Eun-bin (Song Ji-won).

Son Seung-won was in the musicals "Hedwig", "The Man Who Breaks The Wall" and more. He was also in the drama, "Giving Happiness".

"Son Seung-won to star in "Age of Youth 2""
by HanCinema is licensed under a Creative Commons Attribution-Share Alike 3.0 Unported License.
Based on a work from this source