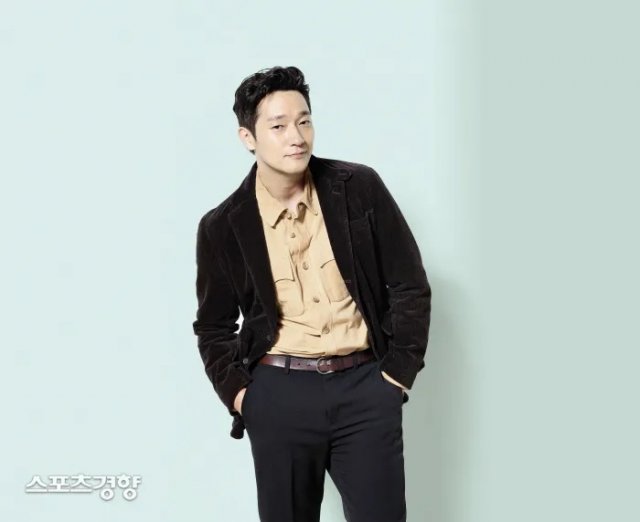 It is the Golden Age of actor Son Sukku. He is renewing his life character one after another across TV and screen. The comprehensive programming channel JTBC's weekend drama "My Liberation Notes" and the movie "The Roundup" are continuous 'jackpots' and raising his name value.

Son Sukku surpassed the 3 million cumulative number of viewers (the total number of integrated computer networks for movie tickets) with his film "The Roundup" (director Lee Sang-yong) in the morning of the 22nd. It is the fifth day of its release, and it is like a welcome rain in the Korean film industry, which has been frozen since the pandemic. 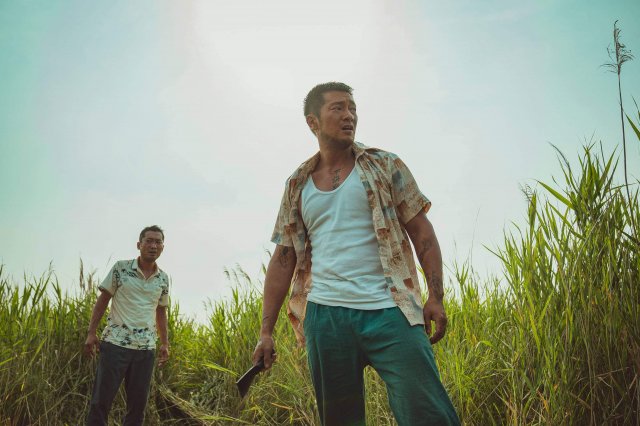 The distinguished services are Ma Dong-seok and by far Son Sukku. If the match between Ma Seok-do (Ma Dong-seok) and Jang Chen (Yoon Kye-sang) led the box office in "The Outlaws" which led to 6.8 million viewers, the new villain Gang Hae-sang (Son Sukku) started the box office this season. Son Sukku expressed Kang Hae-sang, a powerful villain who surpasses Jang Chen and was evaluated as a 'better brother than his brother'.

There must be some pressure, but he shook his head. In a recent interview with Sports Trends he said, "There was no burden on Jang Chen's presence. I didn't even feel like overcoming it. They are treated as an independent work and characters, and in the previous work, they are not even conscious that Kang Hae-sang should do this. I don't even have time for that", he explained. Confidence in the character shone with acting skills and acted as a magic that caught the audience's attention.

Son Sukku's magic extends to the small screen. In "My Liberation Notes", he has been decomposed into Mr. Goo, who has a secret that cannot be told, melting the anxiety of numerous female fans.

"My Liberation Notes" started sluggishly with a viewer rating of 3% (Nielsen Korea) in the beginning. However, it recorded 5.0% on the 15th as the love line between Yeom Mi-jeong (Kim Ji-won) and Mr. Goo gained strength. In addition, Son Sukku has topped the drama TV's popularity category for two consecutive weeks (based on the Good Data Corporation's tally), and has not missed the top spot for three consecutive weeks.

Son Sukku is the main reason for his popularity. Critics say that his honest acting and the character of Mr. Goo just happened to click.

It was not that Son Sukku didn't know. He said, "The director of "My Liberation Notes" told me in advance. Mr. Goo will be my life character. He said many times, "This character will change a lot of things about you". While looking at Mr. Goo edited by the director, I was surprised to see that the director was drawing such a picture", he replied modestly.

Now he welcomes the public with a new character. Currently, he is sweating while filming the new series "Casino" of the OTT platform Disney+ in the Philippines. Attention is focusing on how much more attractive he can attract the public with his character in his heyday.