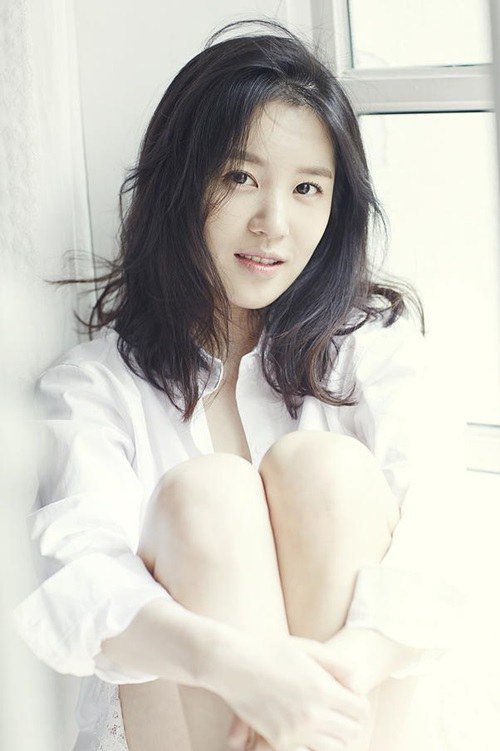 Son Sung-yoon starred in the MBC drama "Mama - Nothing to Fear" and even "TV Novel Sam-seng", "Pasta" and "Rude Miss Young-Ae Season 10".

"Divorce Lawyer in Love" is a romantic comedy about a senior and junior of a law firm meeting the other way around.