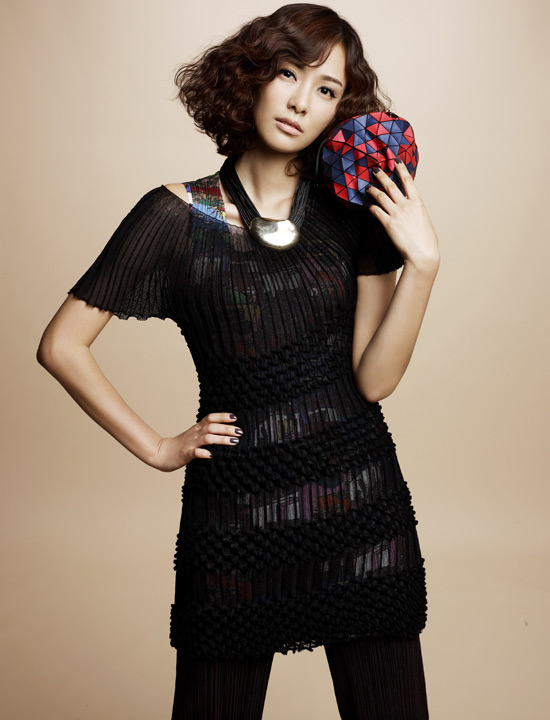 Son Tae-young recently signed a contract with J One Plus Entertainment and has started acting again.

J One Plus Entertainment consists of Han Ga-in, Hwang Woo-seul-hye, Moon Jung-hee, Kim Nam-jin and more. She is called one of the hottest fashionista's for her glam body in the entertainment world. She was also acknowledged of her emceeing talents in the cable TV Fashion N program "Actress House Season 2". However, she has been getting ready to take another leap as an actress once again.

J One Plus Entertainment said, "We will support her in any means possible so that she can concentrate in acting as much as she wants to become the greatest actress. She will start a new career in this company as part of the family with firm planning skills".

"Son Tae-young joins Han Ga-in's agency and comes back"
by HanCinema is licensed under a Creative Commons Attribution-Share Alike 3.0 Unported License.
Based on a work from this source