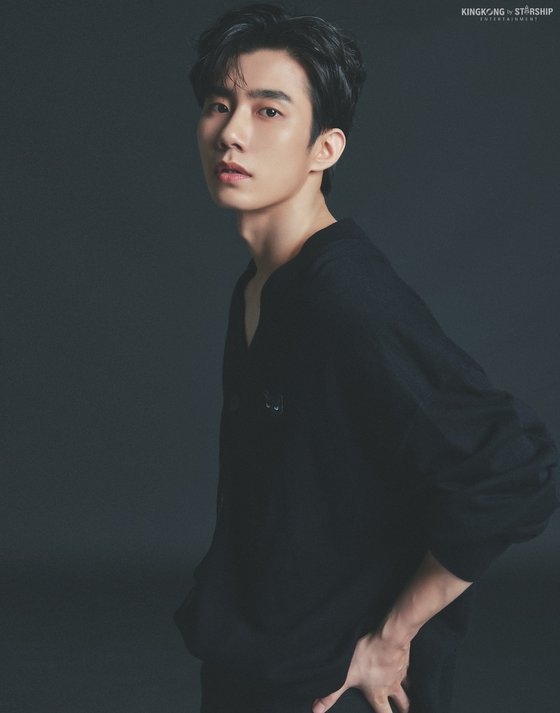 The agency King Kong by Starship announced on the 22nd that actor Son Woo-hyun has been cast in MBC's new drama "The Golden Spoon".

"The Golden Spoon" is based on Naver Webtoon of the same name. It is an adventure of a boy who stumbles across a magical golden spoon that allows him to switch with the rich parents of another boy. The drama throws the question if it's possible to change money and family and which of the two could be close to happiness.

Son Woo-hyun plays Hwang Tae-yong (Lee Jong-won-I)'s bodyguard and driver Jang Moon-ki in the drama. Moon-ki is a person who does not easily show his emotions, and is the most reliable assistant of Lee Seung-cheon (Yook Sung-jae), who has become a wealthy person. Son Woo-hyun is expected to be entangled with various characters to give off a variety of chemistry and revitalize the play.

Son Woo-hyun has been shining his presence in various works regardless of genre with warm visuals and solid acting skills. Following his exhilarating action acting in the movie "Justice High" as Hae-seong, he showed off his irresistible charm by playing the role of Na Pyeon-seung in KBS2's "Revolutionary Sisters". In particular, he appeared as top star Kang Seo-joon in the web drama "To My Star", participating in delicate emotional acting as well as OST writing, composing and singing, showing a versatile aspect.

MBC's new drama "The Golden Spoon", starring Son Woo-hyun, Yook Sung-jae, Lee Jong-won-I, Jung Chae-yeon, and Yeonwoo, is expected to meet viewers in the second half of the year.