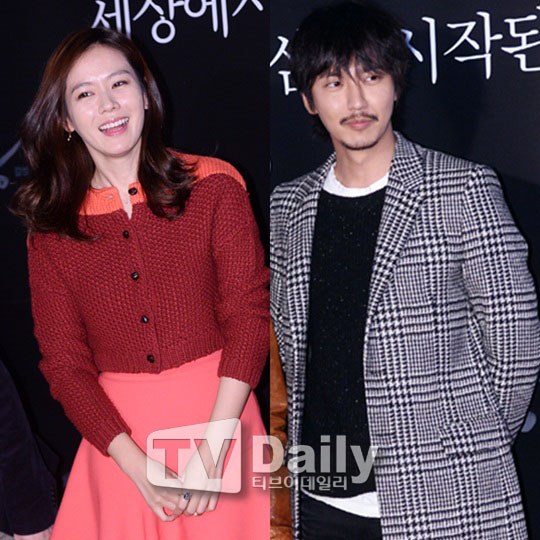 Son Ye-jin claims the scandal is a mistake.

A media reported on the 29th that Son Ye-jin and Kim Nam-gil from the drama "Shark" have been a couple for four months.

Son's agency claims, "This isn't true. This rumor might have started because they starred in the same thing twice in a row. They are just good friends".

Meanwhile, Kim Nam-gil and Son Ye-jin are currently starring in the movie "Pirates". This movie will be a comical unlike the serious "Shark".

"Son Ye-jin and Kim Nam-gil deny scandal"
by HanCinema is licensed under a Creative Commons Attribution-Share Alike 3.0 Unported License.
Based on a work from this source