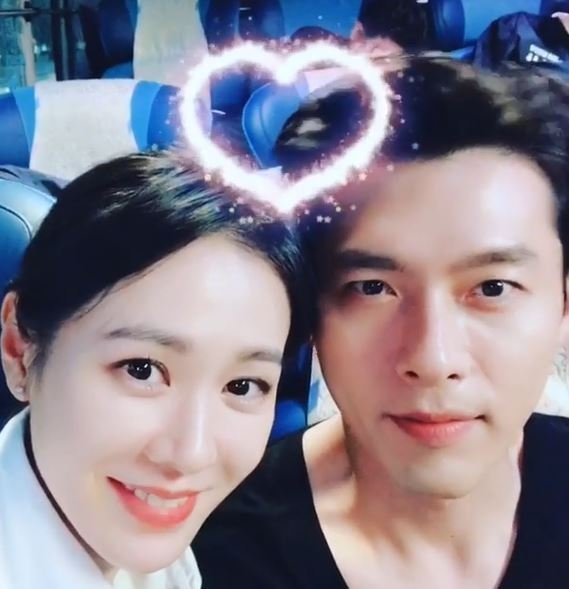 Son Ye-jin and Hyun Bin denied the rumors about them. They recently worked together in the movie "The Negotiation".

Son Ye-jin and Hyun Bin debuted in 1999 and 2003 respectively, and starred together in "The Negotiation" that came out in September last year.

Son Ye-jin posted several selfies she took with Hyun Bin on her social media in the process of promoting the movie. She posted as many as 6 pictures in a row.

Hyun Bin and Son Ye-jin had expressed their delight in working with one another and were curious about each other.

There have been rumors that Son Ye-jin and Hyun Bin were spotted in the States. According to witnesses, they were seen in a golf club and were seen eating with her parents. Speculations led to the result that they might be in a relationship.

Hyun Bin's agency explained that it wasn't true and Son Ye-jin's agency admitted they went on a trip together, but her parents were in Korea. 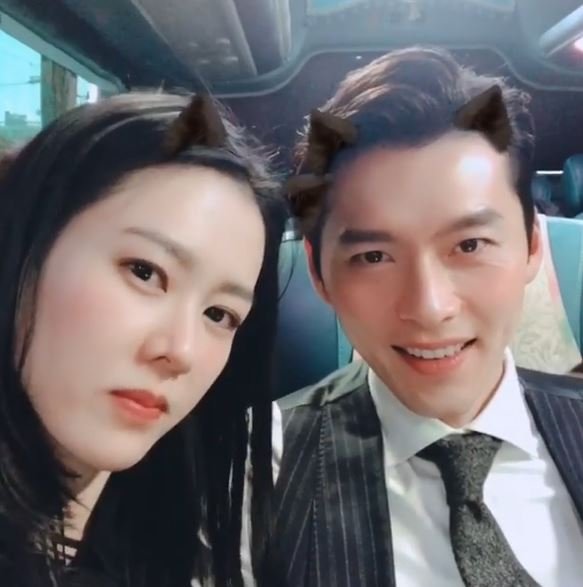 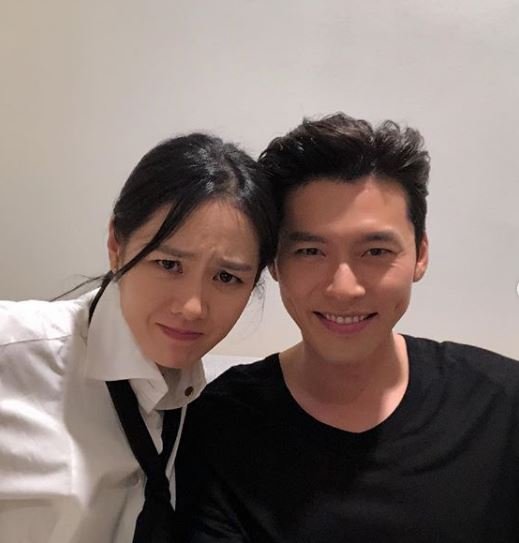 "Son Ye-jin Denies Dating Rumors Surrounding Her and Hyun Bin "
by HanCinema is licensed under a Creative Commons Attribution-Share Alike 3.0 Unported License.
Based on a work from this source