Son Ye-jin gives out chocolates to staff on "Tower" set 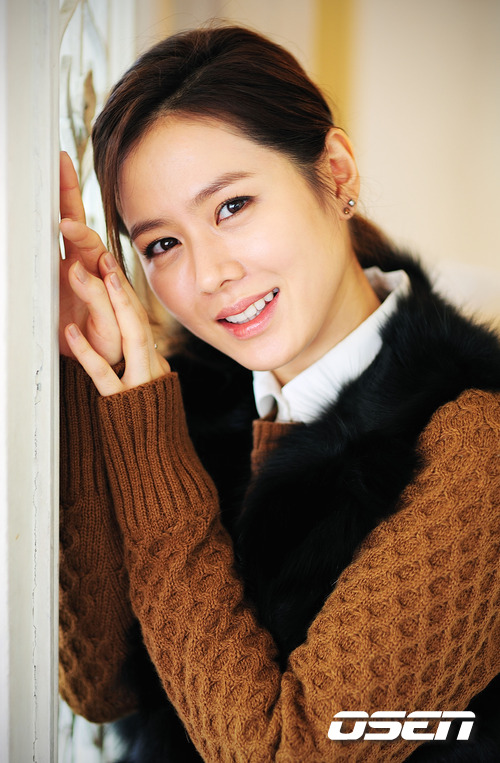 While this year's summer blockbuster "Tower" is left with just additional shots to be taken, actress Son Ye-jin presented everyone on site with chocolate gifts.

Along with the final shoot on Valentine's Day, Son Ye-jin prepared chocolates herself and presented them to actors, actresses and staffs. Apparently she was the big hit of the day.

Son Ye-jin is currently looking at her next piece of work now that she is done with "Tower" after proving herself to be the queen of romantic comdedies with "Spellbound" that was released at the end of last year. "Tower" is her first blockbuster.

"Tower" is the known as the Korean version of "The Towering Inferno" directed by Kim Ji-hoon from "Sector 7" and the cast including Sol Kyung-gu, Son Ye-jin, Kim Sang-kyung, Kim In-kwon and more.

"Son Ye-jin gives out chocolates to staff on "Tower" set"
by HanCinema is licensed under a Creative Commons Attribution-Share Alike 3.0 Unported License.
Based on a work from this source