Son Ye-jin, "I fought back tears when Korea played Algeria" 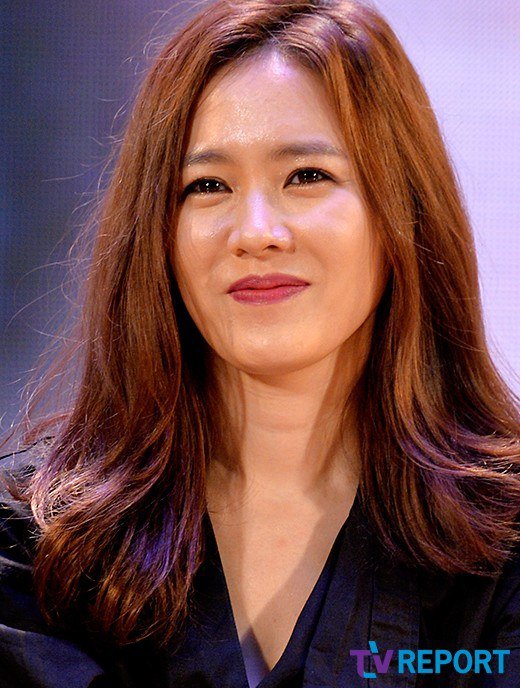 Director Lee Seok-hoon of the movie "Pirates" and casts Kim Nam-gil, Son Ye-jin, Lee Kyung-young, Yoo Hae-jin and Kim Tae-woo were at the Media Day event on the 23rd in Seoul.

Son Ye-jin, in the role of a female pirate leader, said, "I was in Brazil with the "Infinity Challenge" members to cheer for Korea when they played Algeria and I fought my tears back. It wasn't easy".

Son Ye-jin's eyes had turned watery when she saw her National Flag and when Korea lost 2-4, she ended up crying.

Son Ye-jin is a known soccer fan and she said, "I watched almost all Korean games at the stadium in 2002. The expedition felt different. It was more touching".

"Pirates" is a sea battle between pirates and bandits in search for a seal which disappeared when a whale attacked. It is to be released on the 6th of August.

"Son Ye-jin, "I fought back tears when Korea played Algeria""
by HanCinema is licensed under a Creative Commons Attribution-Share Alike 3.0 Unported License.
Based on a work from this source