Son Ye-jin, "I have many star friends" 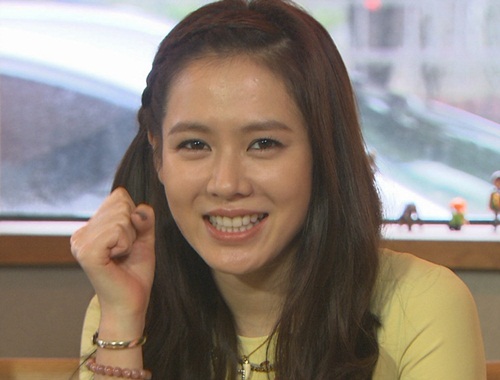 Actress Son Ye-jin explained about her rumor that she doesn't have many celebrity fans.

She said that she had many celebrity friends during an interview with SBS "TV News At Night".

She has been suffering from a rumor that she had no celebrity fans.

She also said, "I have a good decent number of star friends" and revealed her network connections.

"Son Ye-jin, "I have many star friends""
by HanCinema is licensed under a Creative Commons Attribution-Share Alike 3.0 Unported License.
Based on a work from this source