Son Ye-jin in lawsuit with tenant for 9.3 billion won building in Mapo 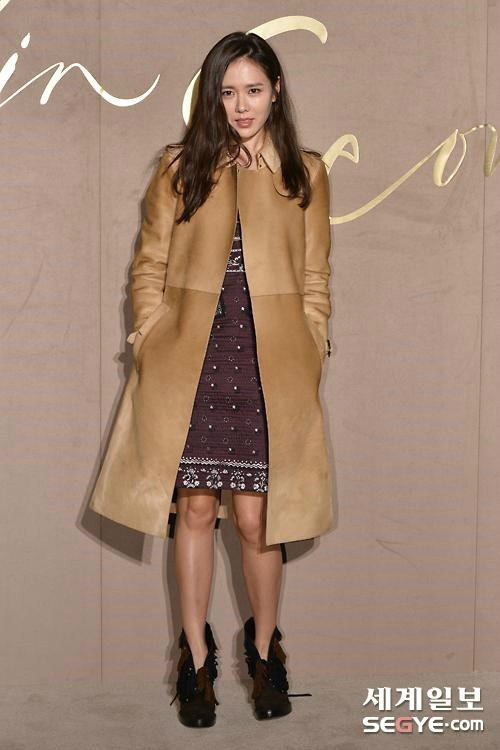 Actress Son Ye-jin is currently in an eviction suit with the tenants in her building.

According to a media source, Son Ye-jin got into this lawsuit with Jang in September last year.

Son's building manager asked the tenants to empty out their lots since their contract was up but Jang and some others claimed they weren't compensated by the owner of the building or Son Ye-jin so they wouldn't leave. An eviction suit is held when someone without rights to an estate occupies it.

"Son Ye-jin in lawsuit with tenant for 9.3 billion won building in Mapo"
by HanCinema is licensed under a Creative Commons Attribution-Share Alike 3.0 Unported License.
Based on a work from this source