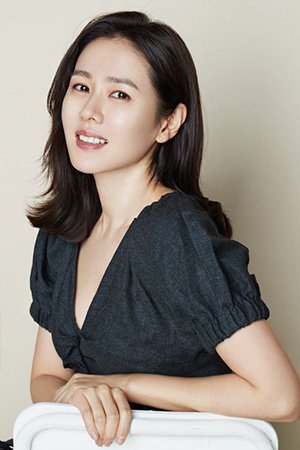 Actress Son Ye-jin has developed an impressive following over her years on screen, but with her latest film, she has now returned to the genre through which she first rose to the fame.

In the film "Be with You", Son plays a woman who mysteriously appears before her husband and son a year after her death.

"Be with You" is a remake of a 2004 Japanese film directed by Nobuhiro Doi and based on a novel written by Takuji Ichikawa.

Son took time to reflect on her own life at a press event to promote the film in Seoul on Tuesday ahead of its release on Wednesday.

"It seems that it gets harder to meet new people as you age", she said. "When I was in my mid-30s, I thought about getting married, but I don't have that urge anymore. "I'm just waiting for the time until I find my Mr. Right", she added.

Son admitted her envy for those who establish their own families, but that path may not be hers, at least for now. "In fact, you can't have everything you want", she said.