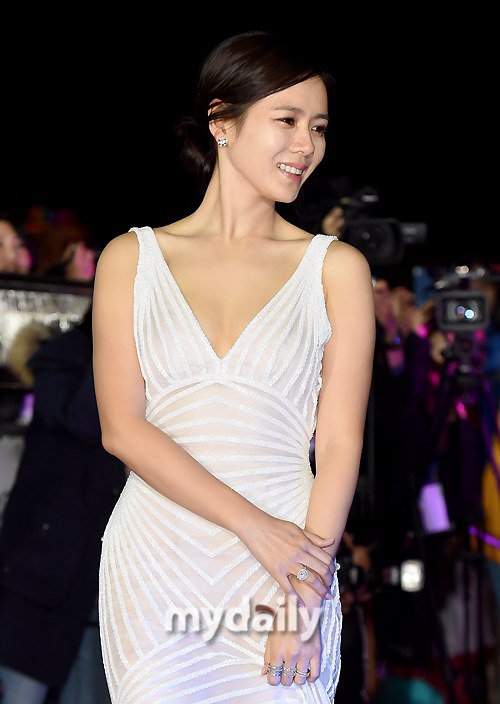 Actress, Son Ye-jin has been offered a lead role in the movie, 'Princess Deokhye'.

A source from Son Ye-jin's agency, MS Team Entertainment has confirmed Son Ye-jin received the scenario and she is considering it as one of her next works.

The upcoming movie 'Princess Deokhye' is based on the novel of the same title written by the author, Kwon Bi-young, which was published in 2009. The movie depicts the story of the last princess of the Joseon Dynasty, who had to live a misfortunate life as a daughter of Gojong, the Emperor Gwangmu.

"Son Ye-jin reviewing the scenario for 'The Last Princess' according to the agency"
by HanCinema is licensed under a Creative Commons Attribution-Share Alike 3.0 Unported License.
Based on a work from this source