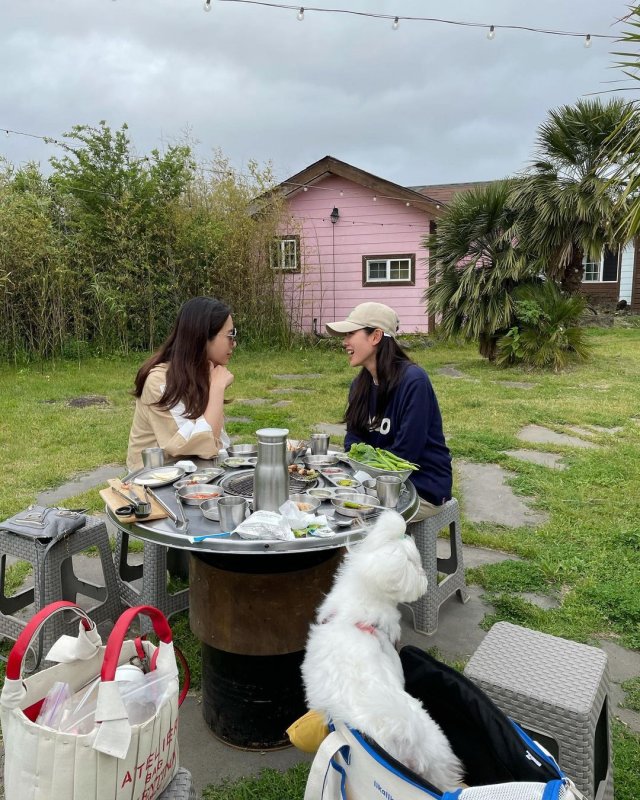 She posted pictures on her Instagram saying, "I love her so much". 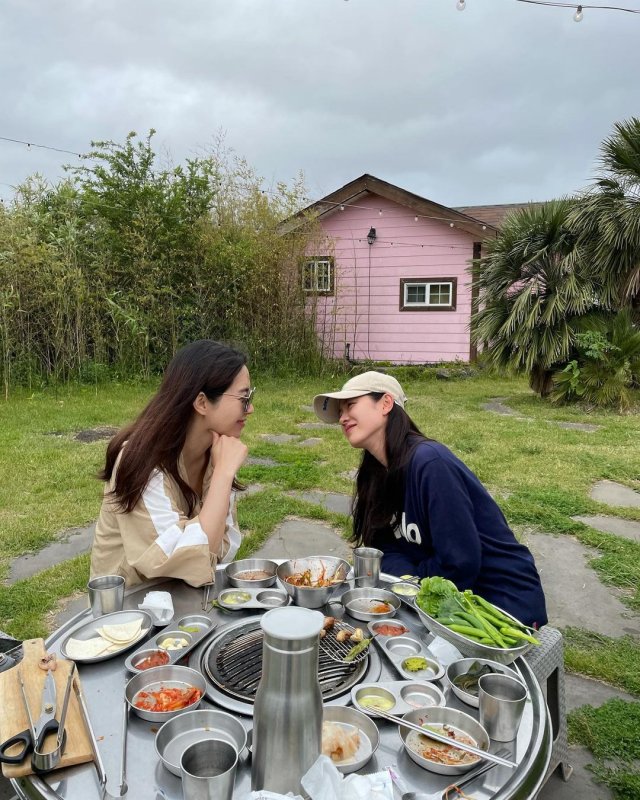 Meanwhile, Son Ye-jin admitted to being in a relationship with Hyun Bin in January this year.