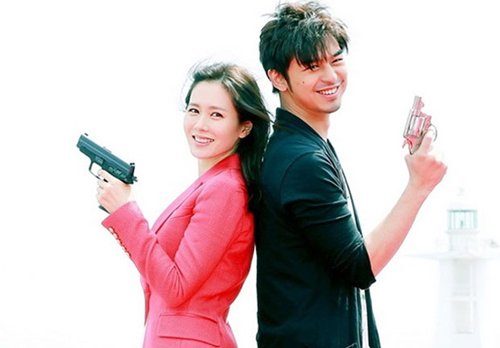 The film "Bad Guys Always Die" starring Son Ye-jin will be screened during the annual Busan International Film Festival this week, ahead of its release sometime in December.

Shot entirely on Jeju Island, the comedy is about a group of Chinese youngsters who meet a mysterious Korean woman, played by Son.

The stars and director will visit the southern port city to promote the film during the festival.

"Son Ye-jin's New Film Set for Sneak Preview at Busan Film Fest"
by HanCinema is licensed under a Creative Commons Attribution-Share Alike 3.0 Unported License.
Based on a work from this source