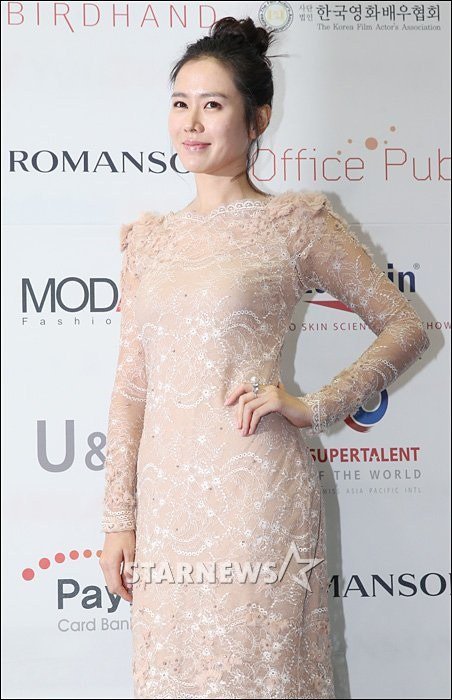 This is the second award for Son Ye-jin this year following the Best Lead Actress Award she received from Deajong Awards for her role as Yeo-wol in the movie, ' Pirates' this year.

Son Ye-jin said "Thank you for this meaningful award. I am sincerely grateful to all the movie fans because I could wrap up this year with warm heart all together thanks to the love from the audience of movies".

She continued saying, "As time passes by, I get to learn valuable things I had not known previously. I am feeling more grateful day by day for things big and small. I know I'm fortunate as an actress and I'd like to stay close to the audience. I'll keep trying to become a better actress. Thank you".

Along with Son Ye-jin, Choi Min-sik from "The Admiral: Roaring Currents" and Song Kang-ho from "The Attorney" received Korean Top Star Awards.