Son Ye-jin shows up at a foreign car showroom 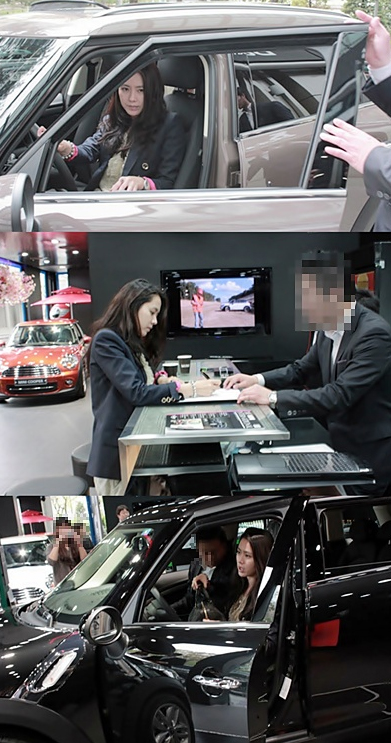 Actress Son Ye-jin appeared at a imported car showroom looking like a goddess.

On a bulletin on a portal site, there is a picture under the title, "Son Ye-jin in a foreign car showroom".

She is wearing a casual look with a jacket and a muffler and is looking around at the cars or sitting in them. She is just sitting there but she looks like a powerful goddess.

Those who have seen the pictures say, "I will sit in there with you if there is no one else", "She is goddess by existence", "I envy the guy getting her contract signed", "You're riding a cheap car despite it being a foreign car" and more.

Son Ye-jon has been cast for the movie "Tower" along with Sol Kyung-gu and Kim Sang-kyeog.

"Son Ye-jin shows up at a foreign car showroom"
by HanCinema is licensed under a Creative Commons Attribution-Share Alike 3.0 Unported License.
Based on a work from this source