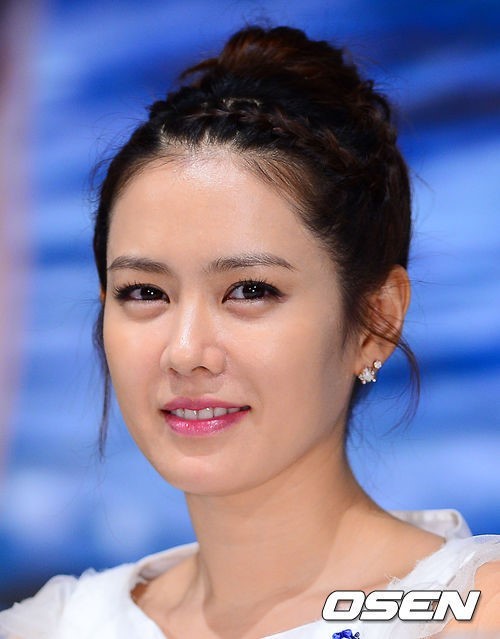 Actress Son Ye-jin showed off beauty far from her age.

The KBS 2TV drama "Shark" premier was held in Seoul on the 21st and Son Ye-jin appeared wearing a white mini dress with her hair twirled up. It's hard to believe that she's over thirty when her appearance says otherwise.

Son Ye-jin said, "Experience builds with age and my acting also gets deeper but it does tire me and I don't have a choice but to supplement myself. I always take my vitamins and never eat instant foods".

About marriage, she said, "I do think I should get married when I see other people do. I've worn the dress a couple of times so I know what it feels like and I've been married in movies too so I think I can do it much better".

For the first time in 3 years, Son Ye-jin is coming back with a drama as the only daughter of a major group named Jo Hae-woo. Other casts include Kim Nam-gil, Ha Seok-jin, Lee Honey, Lee Jung-gil, Park Won-sang and more. 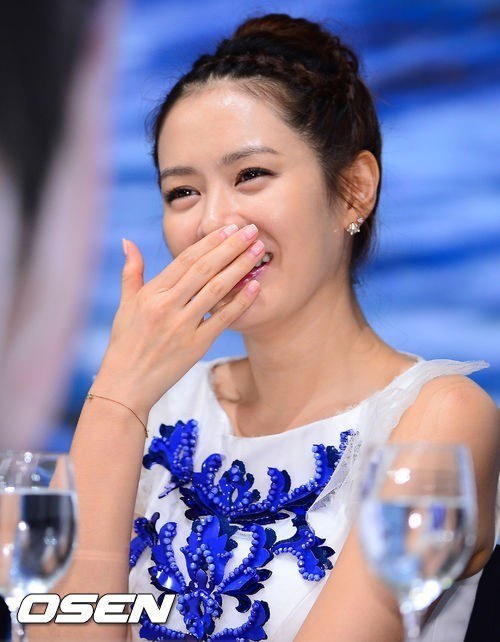 "Son Ye-jin, still beautiful with close-up"
by HanCinema is licensed under a Creative Commons Attribution-Share Alike 3.0 Unported License.
Based on a work from this source