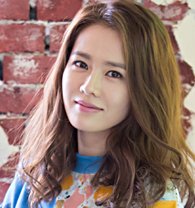 Actress Son Ye-jin will star in a Chinese movie with the working title "Bad Guy Must Die".

It is to be distributed by major Chinese production company Huayi Brothers and co-produced by Korean director Kang Je-gyu and China's Peng Xiaogang.

It is a comedy about a series of events after Chinese youngsters meet a mysterious Korean woman, played by Son, in Jeju Island.

"Son Ye-jin to Star in Chinese Movie"
by HanCinema is licensed under a Creative Commons Attribution-Share Alike 3.0 Unported License.
Based on a work from this source