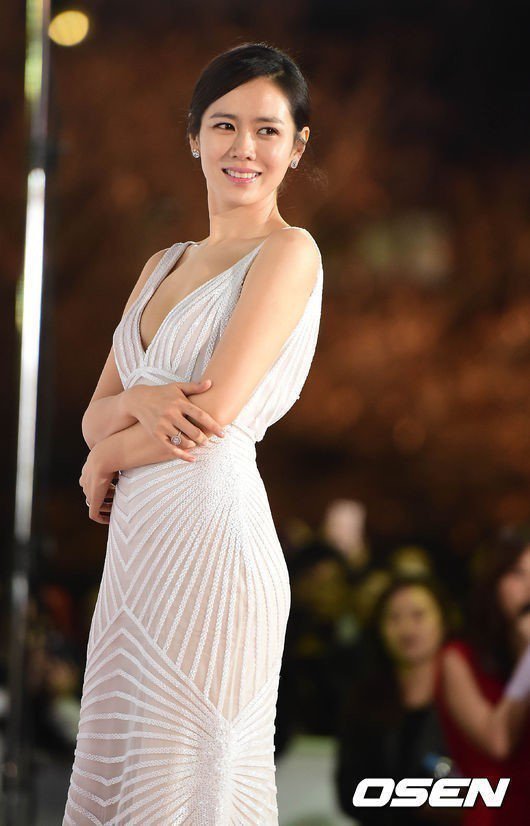 "Bad Guys" is an action black comedy about a young Chinese man and his friends meeting a mysterious Korean woman in Jejudo. Son Ye-jin is that mysterious woman. This project is directed by Korean Kang Je-gyu and Chinese Fung Xiao Kang.

MS Team Entertainment says, "Kang Je-gyu's action and humanity along with Fung Xiao Kang's comical touch has the movie industry in high expectations. Full support will be given to them to create a masterpiece".

Fung Xiao Kang is one of the top 3 directors in China and is also known as the Spielberg of China.

The leading male role will be played by Chen Bolin who got famous through the Taiwanese drama "Rules of Love". He was awarded the 2012 France Deauville International Film Festival Best Actor and made top of the Box Office with continuous hits.

The Chinese production claims, "We targeted Son Ye-jin for a long time for the fact that she's one of the leading actresses in Korea. We are grateful she chose our movie as her first Chinese film".

Son Ye-jin claims she was attracted by the unique character and the ability to trust the directors and staff for her to decide to go along with the movie.

The movie will be taken in all locations of Korea and mostly Jeju Island. Son Ye-jin is currently in the middle of "House Full of Happiness" and will join the movie in March.

"Son Ye-jin to star in Chinese movie Bad Guys"
by HanCinema is licensed under a Creative Commons Attribution-Share Alike 3.0 Unported License.
Based on a work from this source