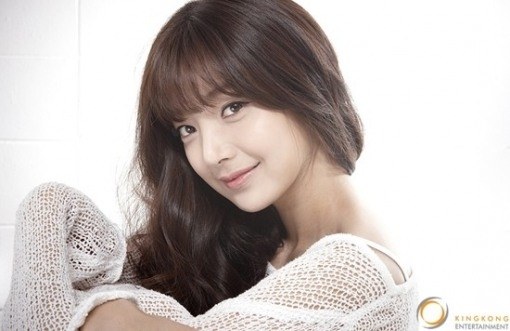 Actress Song Chae-yoon is coming back with a new movie for the first time in 4 years.

Song Chae-yoon who recently made a special appearance in the drama "Master's Sun", has confirmed to come back with a movie called, "The Model Student".

She's become popular in the movie "Memento Mori" in 2009 and moved on to star in dramas "Vampire Prosecutor", "Feast of the Gods", "TV Novel Dear Love" and more.

"The Model Student" is a critical movie about the cold society that offers a black hand to the teenagers out on the streets. This movie was known as the teenager version of "Silenced" and Song Chae-yoon takes on the role of Ko Eun-byeol who manages to stay in first place despite her poor situation.

Director Noh Hong-sik said, "Song Chae-yoon was the right person for the role of Ko Eun-byeol".

Song Chae-yoon claims, "The scenario was interesting and I feel honored to work with Noh Hong-sik. I am putting in my all in Ko Eun-byeol".

Meanwhile, "The Model Student" is in preparation and aims to be released early next year.

"Song Chae-yoon returns with new movie"
by HanCinema is licensed under a Creative Commons Attribution-Share Alike 3.0 Unported License.
Based on a work from this source