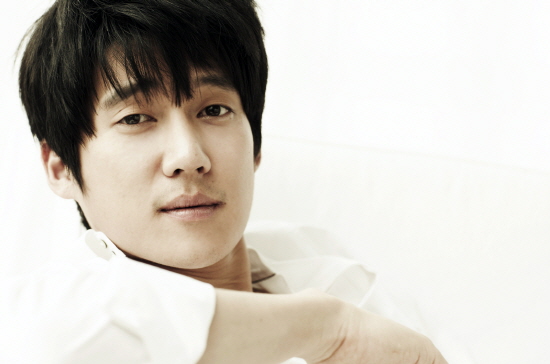 Song Chang-eui will be playing a worldwide theater director who succeeds in performing his own creation in Broadway and gets acknowledgement, returning home in glory. He is a character who still has and loves his own dreams even while leading Jung Yong-hwa and Park Shin-hye along with other youthful's in their 20s.

He expressed his feelings in saying, "This is my first comeback in a year after "Life is Beautiful". I felt great attraction for the artistic figure full of passion towards the performances. I have also gone through a great deal of learning and teaching to become an actor and I'm thrilled to think I can act that all out".

Meanwhile, new MBC drama "Heartstrings" will be first broadcast on the 29th of June.

"Song Chang-eui joins "Heartstrings""
by HanCinema is licensed under a Creative Commons Attribution-Share Alike 3.0 Unported License.
Based on a work from this source