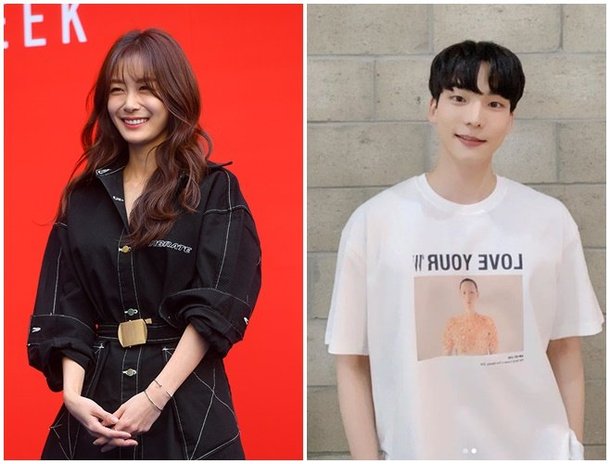 Actress Song Da-eun's representatives confirm that she has broken up with Jung Jae-ho.

Song Da-eun and Jung Jae-ho met in the Channel A TV show "Heart Signal 2". They developed into a real relationship and succeeded in becoming the final couple on the show.

The couple has broken up after dating for five months.

There was another rumor in September that they had broken up, but they denied it.

"Song Da-eun and Jung Jae-ho Break Up"
by HanCinema is licensed under a Creative Commons Attribution-Share Alike 3.0 Unported License.
Based on a work from this source