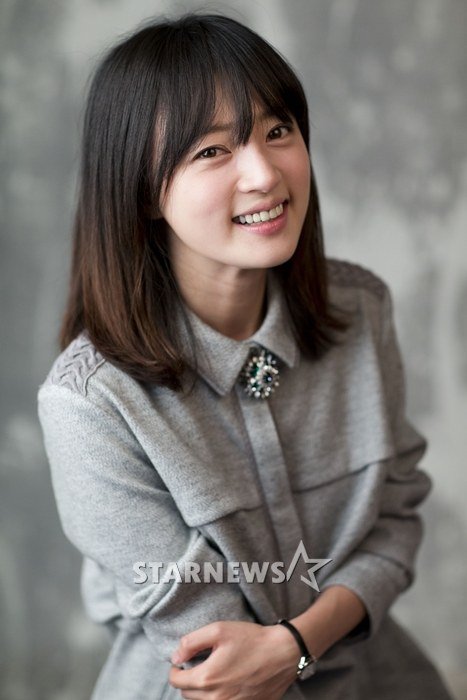 Actress Song Ha-yoon is starring in the drama "Swedish Laundry".

She stars as the leading female Kim Bom.

"Swedish Laundry" is a comic fantasy drama about love, friendship and employment through the eyes of Kim Bom who has supernatural powers.

Song Ha-yoon is the second daughter of a family who has nothing but sorrow and sourness in her as she'd been compared to her well-off siblings. She is also the owner of a Swedish laundry where she sees people's concerns through their laundry.

Not only does Song Ha-yoon go through everyday life matters, she also romances with a male.

"Song Ha-yoon in drama "Swedish Laundry" "
by HanCinema is licensed under a Creative Commons Attribution-Share Alike 3.0 Unported License.
Based on a work from this source