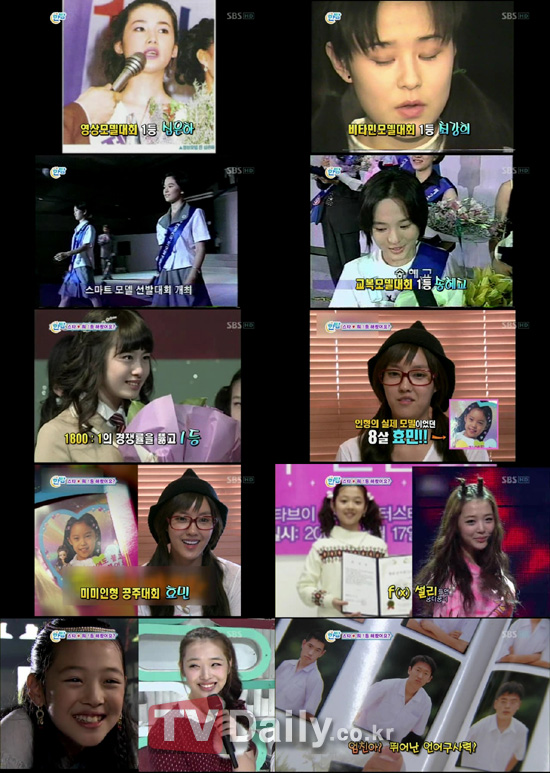 Stars who were first place runner ups in different competitions are an issue.

The SBS TV program " TV Entertainment At Night" looked at stars who were in first places in different competitions under the theme "What have you been first place in?"

These were all the earlier debt years of the stars and the program this day showed images along with their experiences.

"Song Hye-kyo - Ha Ji-won, first runner ups in various competitions 'Mass release of past pictures'"
by HanCinema is licensed under a Creative Commons Attribution-Share Alike 3.0 Unported License.
Based on a work from this source