Song Hye-kyo, 5th most beautiful face in the world 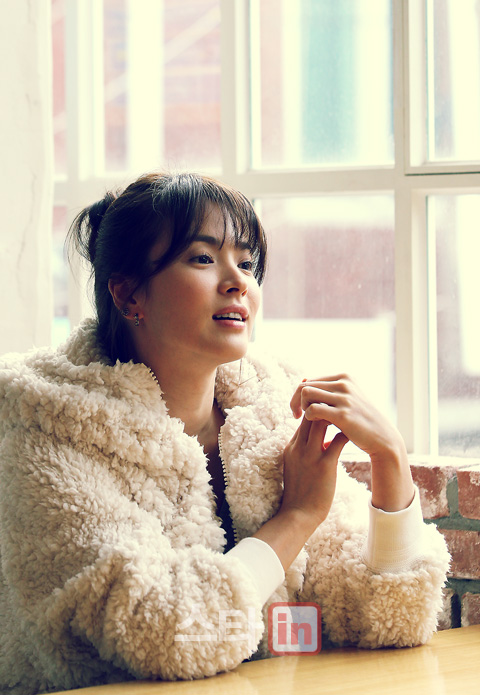 Actress Song Hye-kyo entered the top five 'most beautiful faces in the world'.

Top American Entertainment News site TC Candler has published its '100 Most Beautiful Faces' list and Song Hye-kyo was ranked #5 on the list.

The site also noted, "Song Hye-kyo is one of the legendary beauties of the world... look for her in the upcoming 2012 film, "The Grandmasters" with Zhang Ziyi".

Below Song Hye-kyo was Go Ara at #12 and Girls' Generation member Jessica at #45.

The top spot was given to the "Harry Potter" series star Emma Watson.

"Song Hye-kyo, 5th most beautiful face in the world"
by HanCinema is licensed under a Creative Commons Attribution-Share Alike 3.0 Unported License.
Based on a work from this source