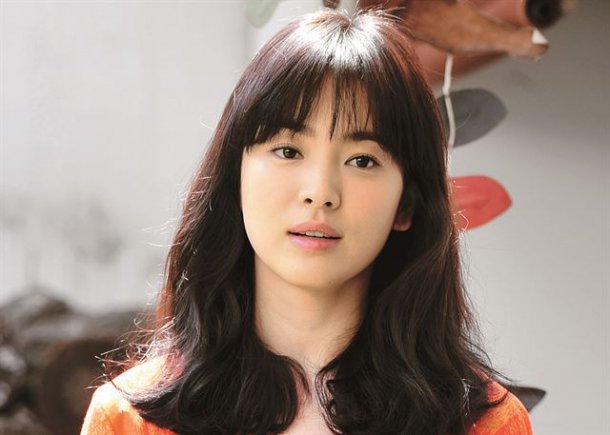 The guidebooks provide information about the memorial hall as well as the life of the independence fighter. Visitors can get it for free.

Song and Seo have been working on similar projects to provide guidebooks to libraries and museums overseas including those in Chongqing, China, the Hague in the Netherlands and Los Angeles. 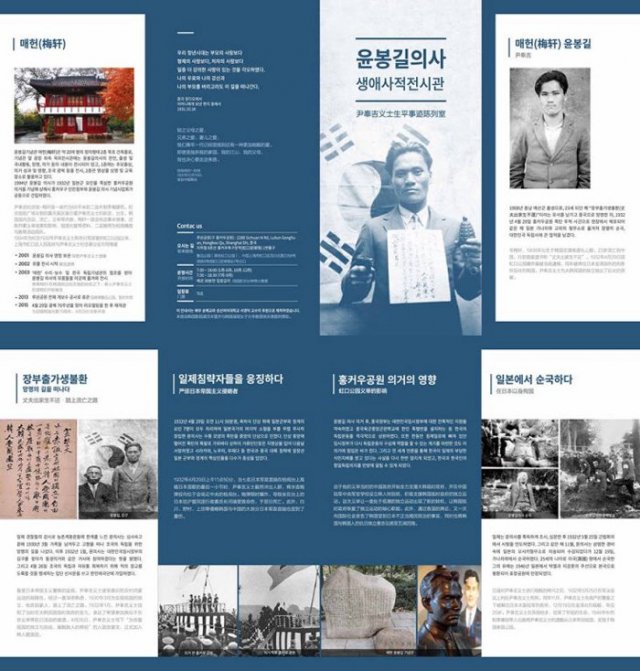 "Song Hye-kyo Continues to Promote Korean History Overseas"
by HanCinema is licensed under a Creative Commons Attribution-Share Alike 3.0 Unported License.
Based on a work from this source